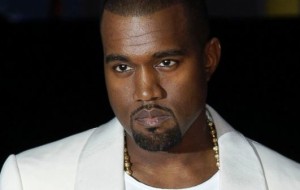 You never quite know what you’re going to get with secular rapper Kanye West. The rapper is constantly making fans and enemies with everything he does.

First he featured God on his album called ‘Yeezus,’ and then he brought Jesus (actor) on stage with him at his Seattle show over the weekend. This artistic decision left many confused and distraught with very little understanding as to why. However, the newly engaged artist doesn’t concern himself with those who fail to understand his vision because he doesn’t do it for others. “There are only two things on my mind when I create: god and Jesus,” West told Wild 94.9 about the meaning behind his work.

Kanye told San Francisco’s music station about why he brought out Jesus and the Illuminati.

Why he brought Jesus Out: 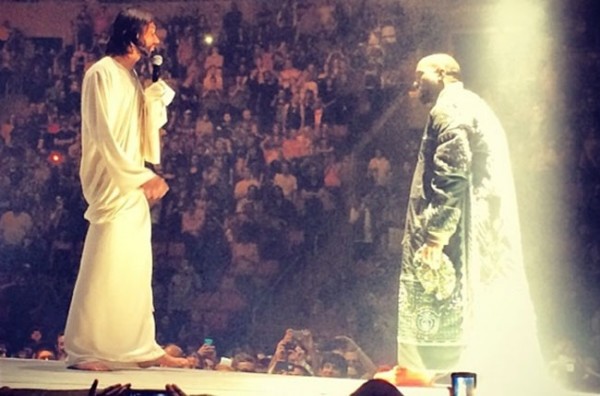 The message behind it:

On people always thinking everything is the Illuminati with him:

He raps ‘They’ll confuse us with some bullsh*t like the New World Order / Meanwhile the DEA / Teamed up with the CCA/ They tryna lock n*ggas up / They tryna make new slaves / See that’s that private owned prison / Get your piece today / Prolly all in the Hamptons / Braggin’ ’bout their maid/ F*ck you and your Hampton house’…What it means is some of the distractions are working. They are distracting you talking about that’s the Illuminati does anybody know what the illuminati is supposed to be, what are you talking about?