A veteran Houston educator and mother of a prominent local pastor died Sunday at age 83 after a long illness.

Caldwell began her career as an audiologist with the Houston Independent School District. She also spent 38 years as a teacher and guidance counselor at Phillis Wheatley High School, her alma mater.

Caldwell gained respect from people of all levels, former U.S. secretary of education Rod Page said, “She was a very special lady. You can immediately feel her presence with a group of people.”

Even after retirement, Caldwell spent years mentoring young women around Houston and at Windsor Village.

In 2005, HISD named an elementary school in her honor. The Jean Hines Caldwell Elementary School is located at 5015 W. Orem Drive in southwest Houston. 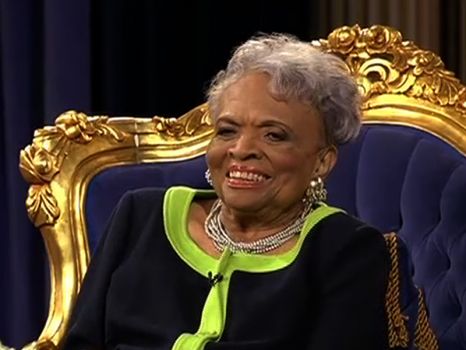 Caldwell was married to well-known business owner and entrepreneur Booker T. Caldwell for 59 years. He preceded her in death in July 2011.

A celebration of life service will be held Tuesday at 7pm at the Kingdom Builders’ Center, 6011 W. Orem Drive.