Congratulations goes out to Earnest Pugh who takes back the #1 spot. After five weeks on the charts Pugh’s CD ‘The W.I.N.’ sold 3,488 copies to supplant last weeks #1 Donald Lawrence who falls to fifth this week.

John P. Kee sees a resurgence on top of the polls coming in at #2 this week. The legendary singer catapulted back to the top after re-releasing a deluxe version of his CD ‘Life & Favor.’

Coming in third this week is Gospel rapper Canon, whose fan club showed up to support his first week effort.

Congratulations also goes out to Norman Hutchins who debuted his new project ‘Hosanna’ at #11. 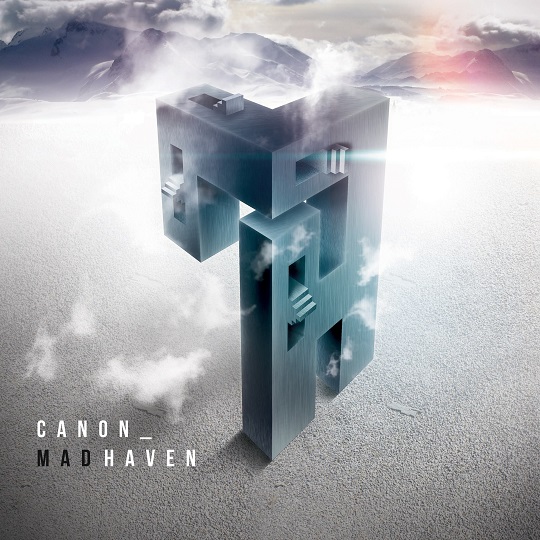