Tye Tribbett is back with his highest debut yet. The energetic singer debuts at #1 this week, with the release of his new album “Greater Than.” The album smashed sales projections selling 29,858 copies it’s first week.

Coming in second was Tamela Mann, who continues to be one of this year’s best selling Gospel artists. Mann has sold nearly 300,000 copies of her album ‘Best Days.’

Coming in third this week is Tasha Cobbs, who continues to be the best selling NEW artist of 2013. 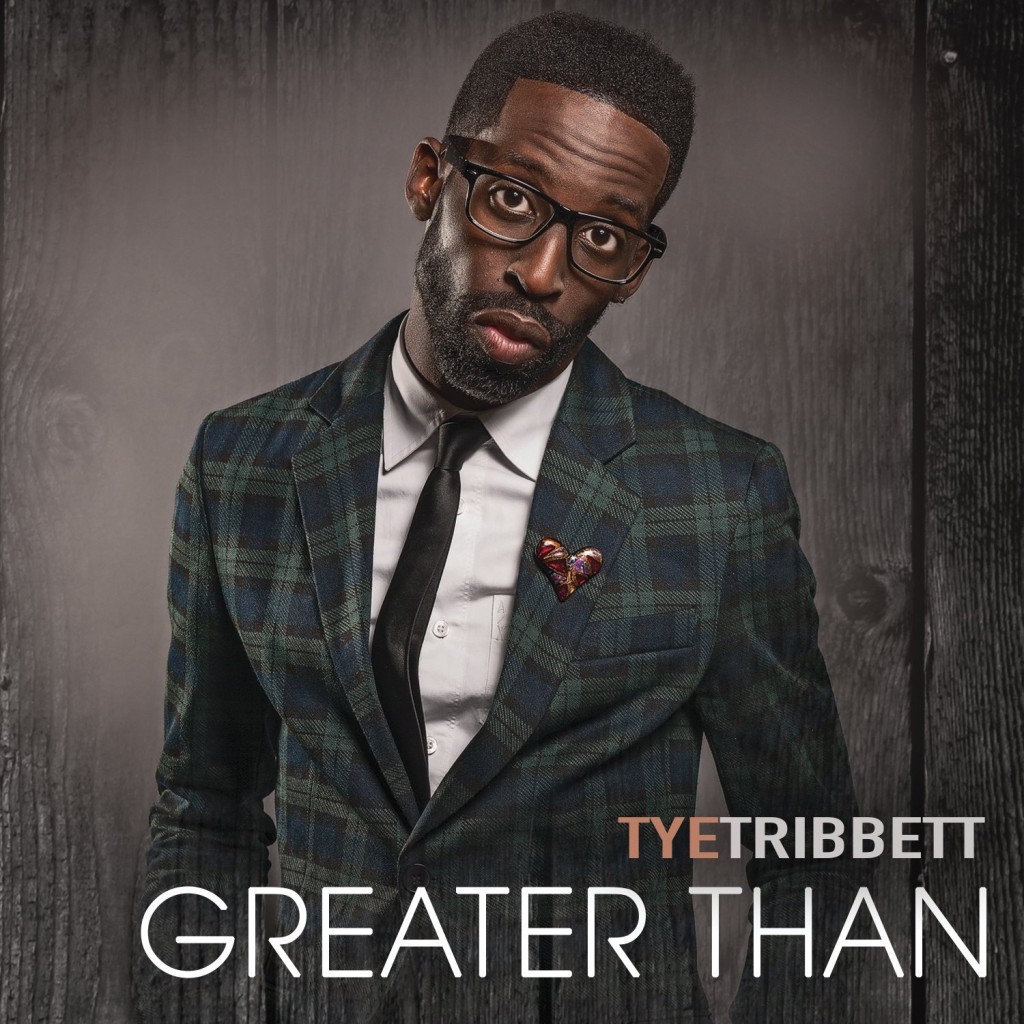