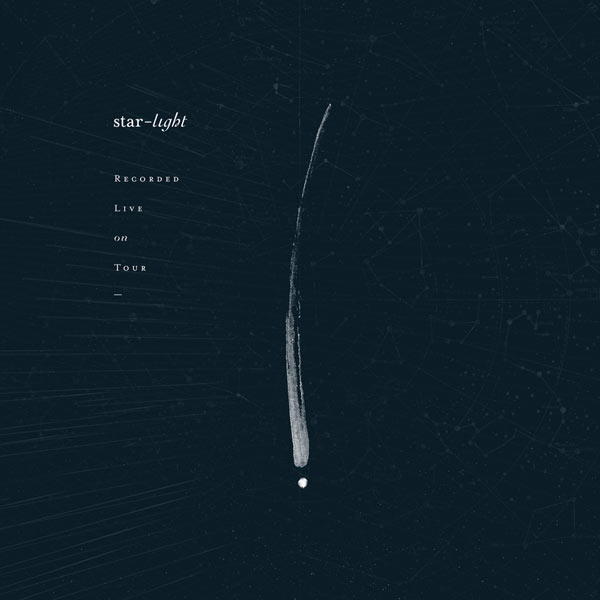 Starlight follows in the footsteps of Bethel Music’s acclaimed live record You Make Me Brave (2014), topping Billboard’s Christian Albums and Digital Albums charts while hitting No. 10 on the Billboard 200.

Now available for pre-order, Starlight is anchored in the message that our lives, our world, and all eternity are held together in Jesus. Instant grat tracks accompanying the pre-order include the title track “Starlight” by Amanda Cook, “Take Courage” by Kristene DiMarco and “King of My Heart” by Steffany Gretzinger.