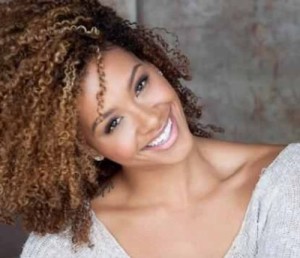 Gospel/Christian Contemporary singer Christine Vest has apparently had enough of folks taking shots at her for having a baby out of wedlock with Houston Rockets star Dwight Howard.

Rhymes With Snitch reports the gospel singer recently aired her haters out via a note on her Instagram page. The following is Vest’s letter in its entirety:

I’m sorry, but I just have to address all the …people… that consider “having a child out of wedlock” a “sin.” Having fornication is the sin, people.
FORNICATION.

(Is it a sin to adopt a child while still single? No!)

Therefore, anybody else who has FORNICATED needs to shut ur mouth on this issue because you sound dumb.

ABORTION is the sin. Should I have aborted my child to appear as tho I’m not sinning? (Honestly) Anyone who has had an abortion to cover up their sin of fornication needs to shut your mouth on this issue because you sound dumb. The only people that can even SPEAK on this issue are VIRGINS!

And even then, THEY SIN TOO! 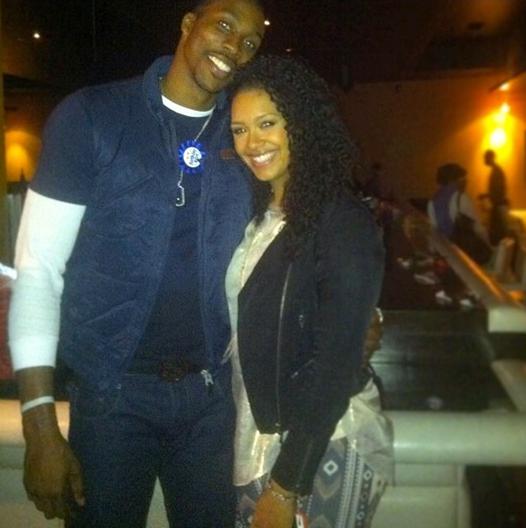 If you haven’t heard Christine’s music take a listen to the track below.