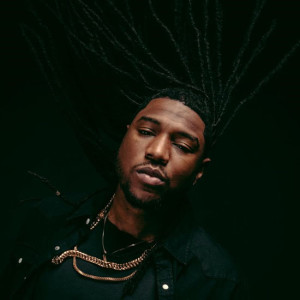 After surprising fans with news of his recent signing to Reach Records, home to Lecrae, TripLee, KB among others.  Aha Gazelle readies for the release of his forthcoming project, Trilliam 2, the second of a three-part mixtape series.

Self-written and self-produced entirely by the burgeoning rapper, producer and singer-songwriter, the 8-track release will arrive at all DSPs on June 9.

Set at a house party in Louisiana complete with a potluck crawfish boil, “Momma House” was directed by Louisiana-native and twin-brother duo, The Dark Brothers (Ying Yang Twins, Hurricane Chris). Instagram stars Nick Joseph and Dan Rue, who both hail from Baton Rouge, also appear in the video alongside the fiery, impassioned MC Fiji, representing for Northern Louisiana, who is featured on the song.

Upon its release on April 21, “Momma House” immediately spiraled into Spotify’s US Viral Top 50 chart and appeared trending on Audiomack’s All Genres chart.

The up-tempo, New Orleans bounce-track showcases the nimble rapper examining the duality of life and bragging about living with his mom. “Momma House” is now available as an instant gratification track with the pre-order of Trilliam 2.