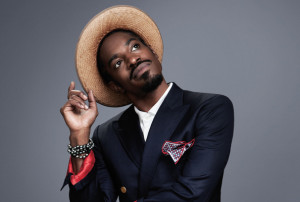 The mother of rapper Andre 3000 has died. According to several reports Sharon Benjamin Hodo passed away at her home in Rex, Georgia. Early reports suggest that she died of natural causes. 3000 real name, Andre Benjamin, celebrated his 38th birthday Monday.

A licensed real estate adviser to the wealthy, Sharon also serves as an adviser to Andre and his partner, Antwan Pattonaka, Big Boi… She also acts as a life coach to many active members in the music industry. 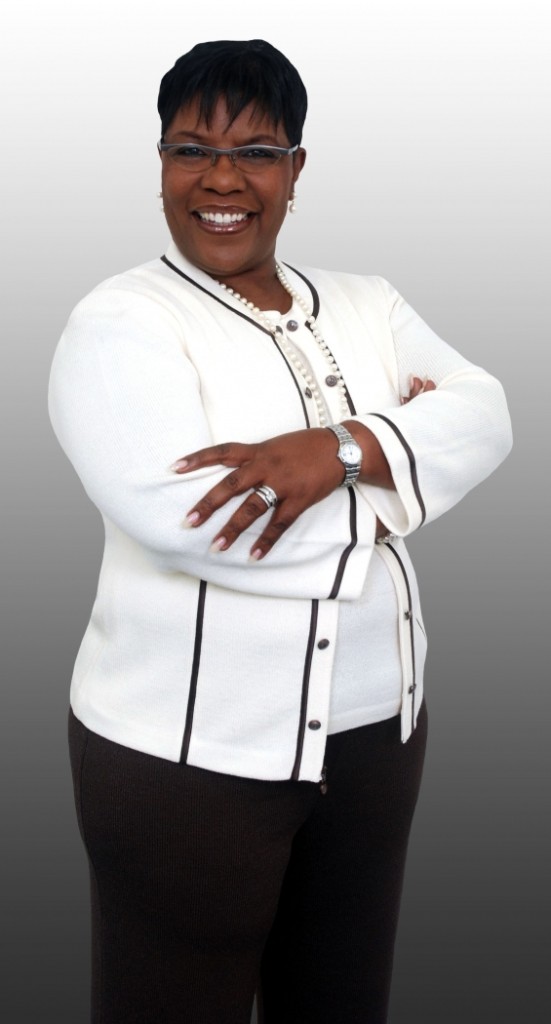