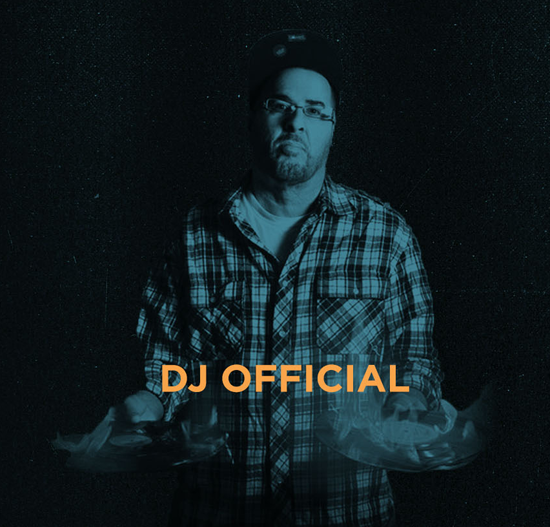 [Nelson Chu a.k.a. DJ OFFICIAL, passes away from rare form of lung cancer]

We were shocked and saddened to hear about the unexpected passing of Reach Records’ DJ Official. He died on Sunday after complications following a lung transplant.

About this, Reach Records announced today:

Yesterday, we received news that Nelson Chu a.k.a DJ Official had passed on due to complications related to a recent lung-transplant surgery. The surgery happened at the climax of Official’s struggles with a rare form of cancer.

He was very hopeful going into the operation, posting, “ It’s go time!!!! [The] lungs are GOOD to go. 1:30 a.m. is the surgery time. Prayers appreciated for my wife, family, surgeons and lastly, me”, just hours before the operation. His hope in the face of the potentially fatal operation is characteristic of what we have come to know Fish by.

In a previous 116 Life interview, when asked how the body of believers can pray for him, Fish had this to say:

Strength for my family. It’s so easy to forget the people behind the scenes who are with you every step of the way. My wife has been unbelievable. A truly GOD send and I ask for people to pray for her strength during this. Purpose. I want this all to be for a reason. I want GOD to get his glory from this. I want my life, my story to make a difference in other people’s lives. I want it to help strengthen people’s relationship with Christ and be more unashamed of the gospel than ever before.

Many mourn Dj Official’s passing this morning. He was an integral part of the 116 movement, offering mentorship, guidance, even a place for traveling artists to stay as they passed through the city of Philadelphia. While he was a brother to many, none will miss him more than his own family. He leaves behind his wife Teresa and two daughters, Bella eleven, and Sophia, six.

“Many don’t realize DJ official was one of my biggest advocates when I first started. He made sure My music was heard. He took my live show to new heights and was the relational glue for many of us. For years his sound crafted the movement of believers doing hip hop. He’s a pioneer.” — Lecrae

Along with his character and deep friendship, we remember what he meant musically to the movement. 100% of the proceeds from his music will go to the Chu family and their needs.