This Thanksgiving season, Grammy & Stellar Award Winner, J Moss, has a reason to be thankful! For over a year, J Moss, his wife and two sons, have been displaced due to a vicious electric fire that destroyed their home and precious memories.

In October 2014, Moss returning from a sold out show at V103’s, ‘For Sisters Only,’ in Atlanta, GA; Moss watched as his house burn after escaping the fire.

The Moss family is getting ready to experience the fruit of being restored. On Thanksgiving Eve, they will re-enter their newly rebuilt and restored home in West Bloomfield, MI (suburb of Detroit). J Moss, a Detroit native, states, “God has given us double for our trouble and we are thankful.”

Billboard #1 Gospel artist J Moss is set to release a brand new album, ‘GFG Reload,’ on December 18, 2015. The new album is another PAJAM production on his own imprint PMG Gospel. 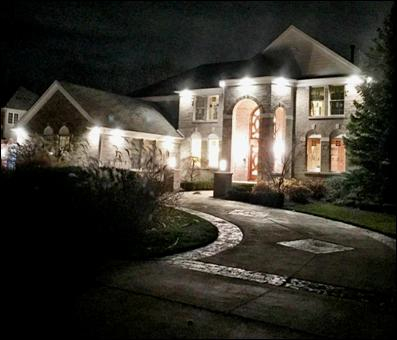