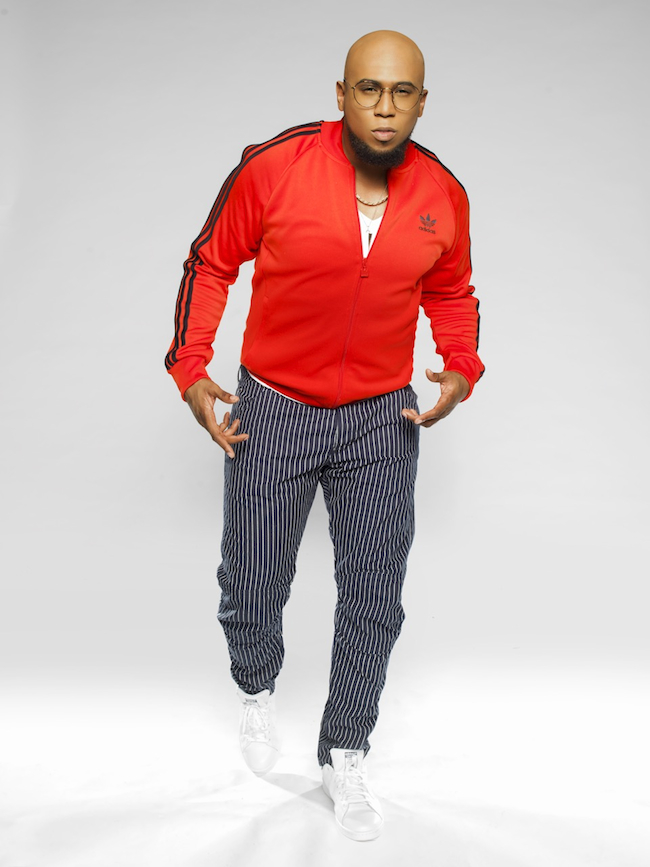 Tyscot Records, the world’s oldest operating Black gospel music label, is closing the summer of 2017 with a big bang. The seasoned group, Anthony Brown & group therAPy, rose to No. 3 on the September 16th Billboard Gospel Airplay chart with a whopping 1,074 broadcast detections for the power anthem “Trust in You.”

The soul-stirring song is also nominated for a Dove Award in the category of Contemporary Gospel/Urban Recorded Song of the Year. The 48th annual GMA Dove Awards take place October 17th at the Allen Arena in Nashville, TN. http://smarturl.it/aw31o1

Tyscot and its label partners are breaking new burgeoning acts as well. Ruth La’Ontra, a 25-year old belter from Aberdeen, NC, is making big noise right now. “Kingdom,” which was written by Anthony Brown and co-produced with Justin Savage, moves to No. 13 on this week’s Gospel Airplay chart – the highest ranking of La’Ontra’s young career so far. Her inaugural radio single, “Count It All Joy,” peaked at No. 25 in the spring of 2014. http://smarturl.it/mh4gpa

Veteran singer/songwriter Cheryl Fortune has worked behind the scenes for years as a vocal arranger for artists such as Kirk Franklin. She’s also co-written songs for artists ranging from Tasha Cobbs and Shirley Caesar to Zacardi Cortez. She also co-wrote James Fortune & FIYA’s No. 1 hits “Live Through It” and “Still Able.” Now, the mother of four takes center stage on her inspiring track, “Fighters,” which jumps four slots on the Gospel Airplay chart to No. 15 this week.

Finally, the baby of the group is 21-year-old Buffalo, NY native, C West, who is enjoying his third week on the Gospel Airplay chart with his acoustic track, “Focus,” which sits at No. 30 this week. http://smarturl.it/CWestFocus