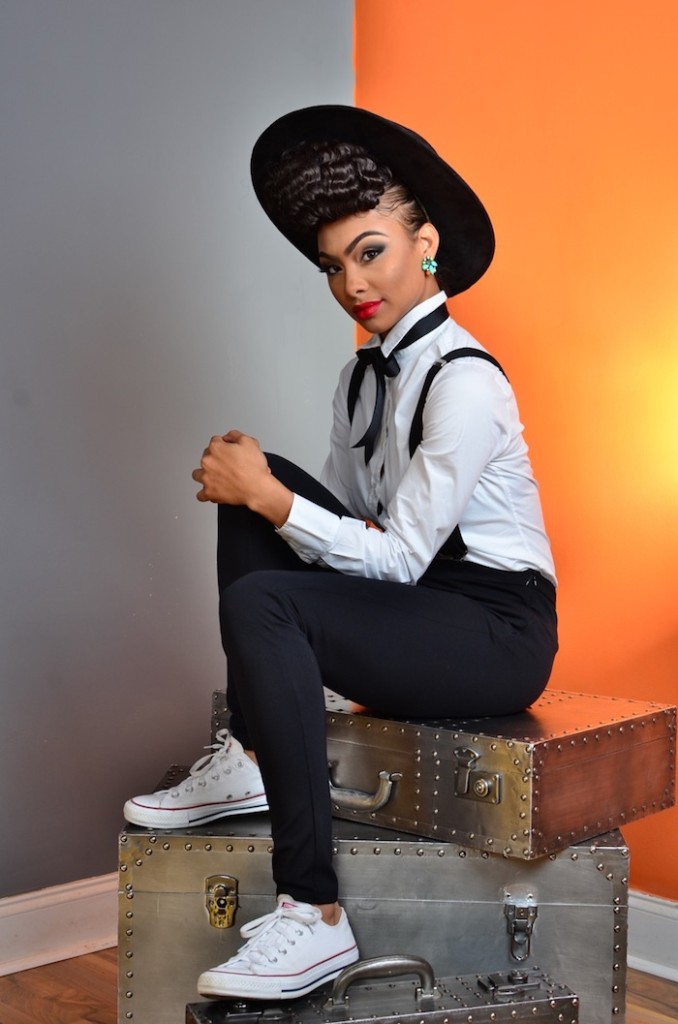 Who doesn’t remember the 2004 hit song “Make Me Over” performed by the artist formally known as TONEX? It was the song that made TONEX a household name, and now new star Briana Babineaux is putting her stamp on the tune with a new remake.

Fans are starting to take notice of the tune, as the track debuted at #1 on Billboard’s Gospel Digital Songs sales chart

Briana “Bri” Babineaux recently announced that she has been nominated for a 2017 DOVE Award for new artist of the year! The  48th annual GMA Dove Awards take place October 17, 2017 @6:30 PM at Lipscomb University’s Allen Arena in Nashville, TN.

Take a listen to the snippet of “Make Me Over” and you can purchase the song here.