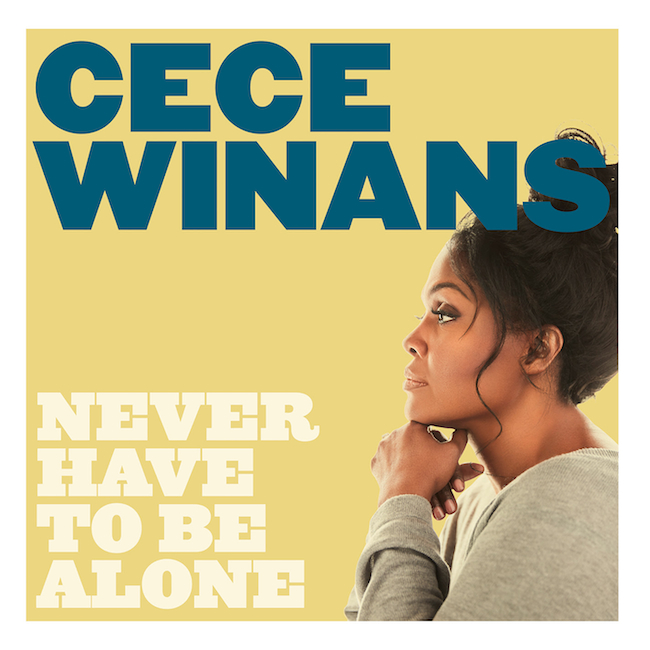 CeCe Winans has been long been considered Gospel Music Royalty. With a career sales of over 4 Million, she is a 10-time Grammy Award winner, 20-time Dove Award Winner, 15-time Stellar Award winner, has three Soul Train Awards, and one Detroit Music Award.

After almost ten years since her last release, Winans is excited to debut her brand new single NEVER HAVE TO BE ALONE, the first release from her new album, LET THEM FALL IN LOVE which debuts February 2017.

Check out a snippet of the song below: