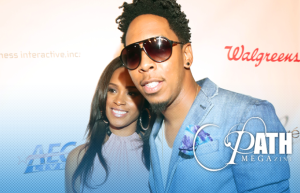 It appears Gospel singer and Preacher’s of L.A. co-star Deitrick Haddon has had enough with comments frequently made on his facebook page.

The recently married and new father, was triggered to post the letter below after he had posted a picture of his new wife Dominique Mctyer-Haddon, 29.

Haddon is often rebuked by the Christian community after getting his new wife pregnant before his divorce was final with Gospel singer Damita Haddon.

Here’s what Deitrick had to say: 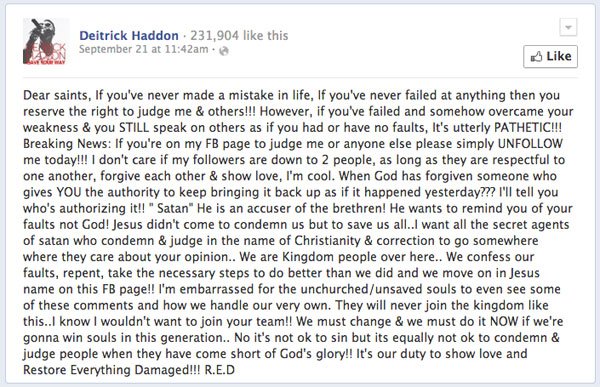 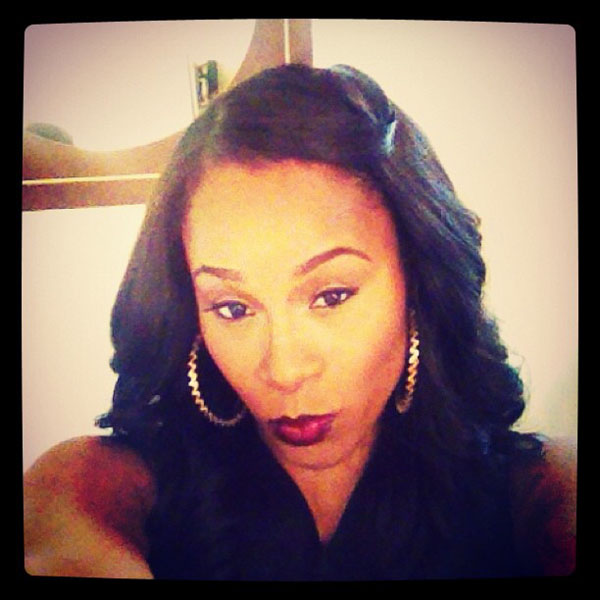 You didn’t sin.
You plotted the sin.

You didn’t fall
You set out to fall