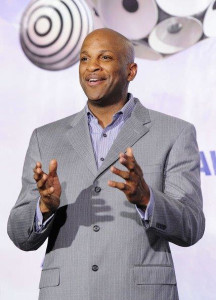 The Gospel Music Industry converged upon Las Vegas in a big way last weekend to celebrate the 30th Annual Stellar Awards. Donnie McClurkin was presented with a Stellars Honor which exemplifies his remarkable achievements in the Gospel Music Industry and his dedicated support of the award show over the years. McClurkin also picked up another award for Traditional Male Vocalist of the Year to add to his growing collection.

On Sunday, April 12, The Rock and Roll Hall of Fame and Museum in Cleveland, Ohio will honor the legacy of seven-time Grammy winner Pastor Andrae Crouch in a tribute during Rock My Soul: A Gospel Music Celebration.

The concert features Donnie McClurkin, Marvin Winans and CeCe Winans and is a part of Cleveland Rock Week, leading up to the 30th Annual Rock and Roll Hall of Fame Induction Ceremony on Saturday, April 18. Rock My Soul will stream live on www.rockhall.com. 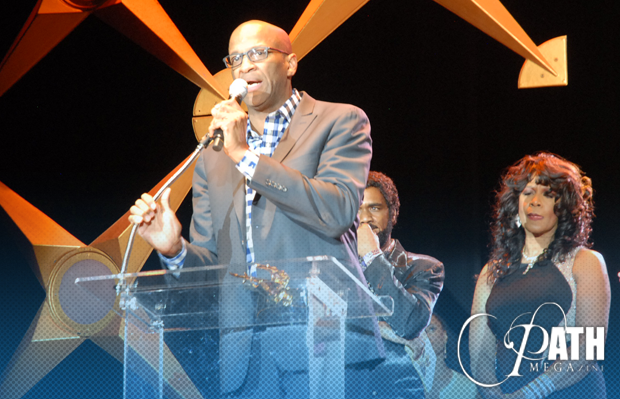 McClurkin then makes his way to Paris, France on April 26 to preach at Charisma Christian Church, where Nuno Pedro is the Sr. Pastor to over 12,000 members. The influential megachurch is composed of Christians from all over the Paris region, many of whom are originally from the Antilles and from Africa.