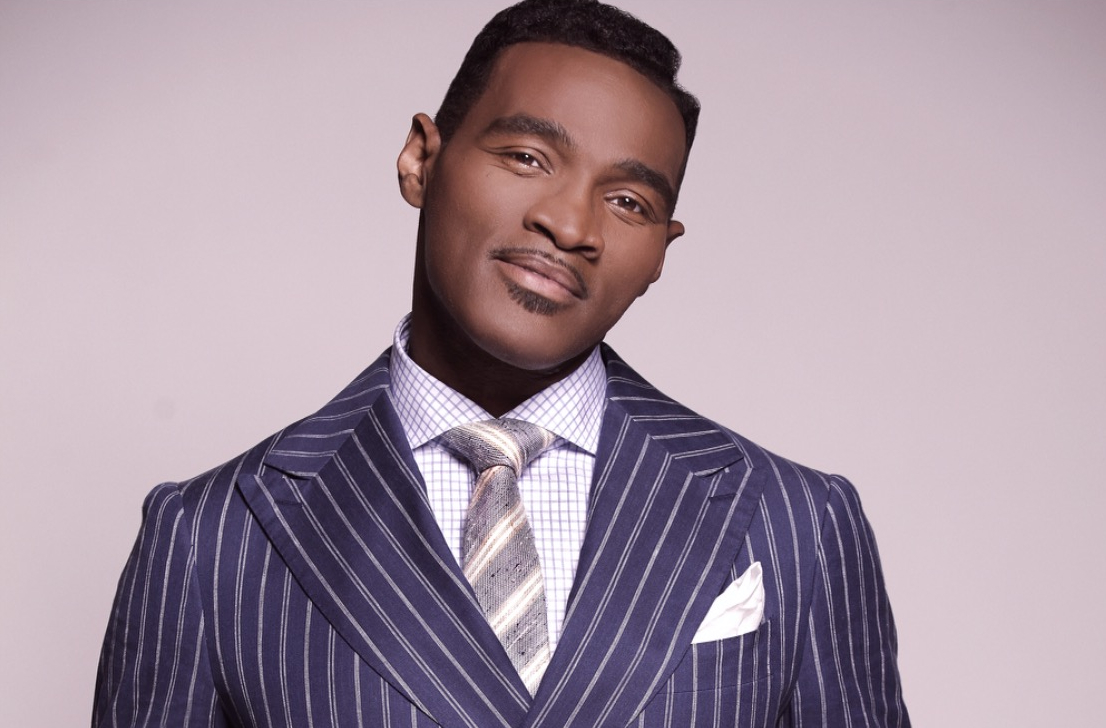 [It’s been 50 years since Martin Luther King Jr’s assassination. Earnest Pugh will be there to minister in song to help commemorate the life of civil rights legend.]

Pugh, who is known for Billboard Magazine No. 1 gospel radio hits such as “Rain On Us” and “I Need Your Glory,” is scheduled to perform the former prior to Dr. Bernice A. King’s (the daughter of Martin Luther King, Jr. and Mrs. Coretta Scott King) keynote address. Pugh will also sing his recent Top 20 hit (from the best-selling album, “Survive”), “I Need You To Breathe,” following Rev. Dr. King’s soul-stirring speech.

The national theme of the 2018 King Holiday Observance is “King: His Voice, His Teachings, His Love for Humanity.” The audience will include national police makers, educators, civil and human rights activists, religious leaders and the public at-large.