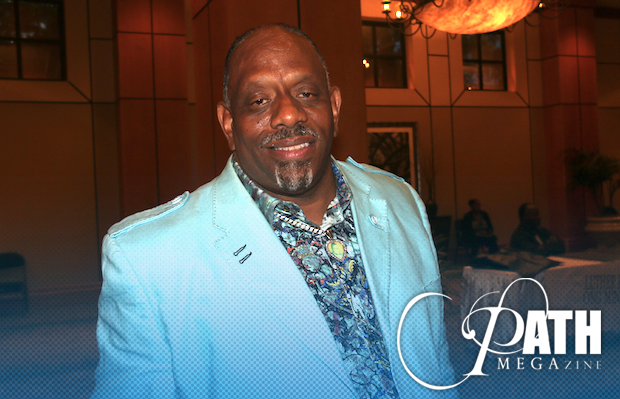 The 49th annual Gospel Music Workshop of America (GMWA) went on without a hitch in Birmingham, AL.

Going by the slogan “Where Everybody is Somebody,” the conference is one of the biggest conferences impacting Gospel music today. Many artists can thank the GMWA for their big break at radio. With the full participation of The Gospel Announcers Guild (GAG), the GMWA showcases some of the biggest stars and up-and-coming talent from around the world. 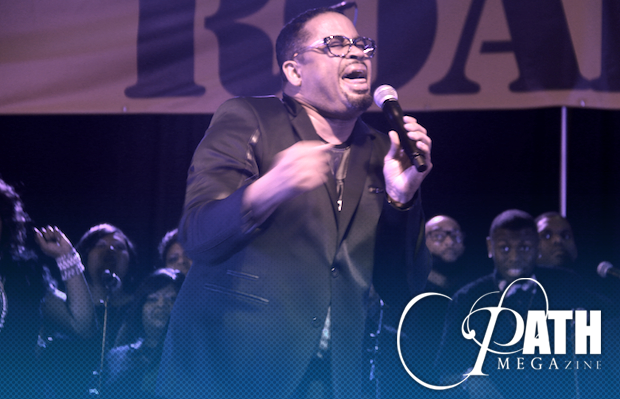 [Byron Cage sings at The Gospel Music Workshop of America]

Chapters from as far as Japan descended upon Birmingham to perform in front of Gospel music fans who came from all over to celebrate good Gospel music.

The big announcement this year came from the Gospel Announcers Guild who announced that they will be changing their name to The GMWA ALLIANCE Gospel of Music Professionals. 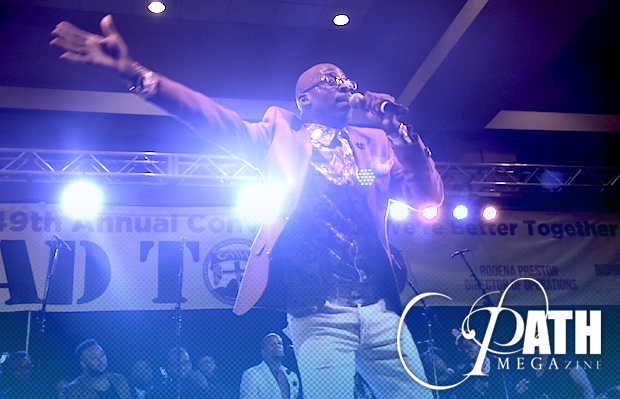 [Ricky Dillard sings at The Gospel Music Workshop of America] 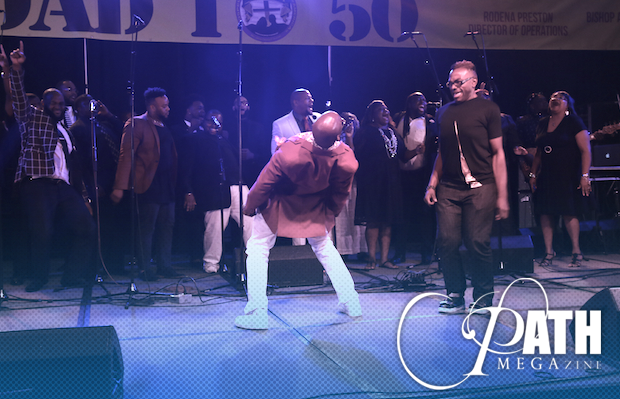 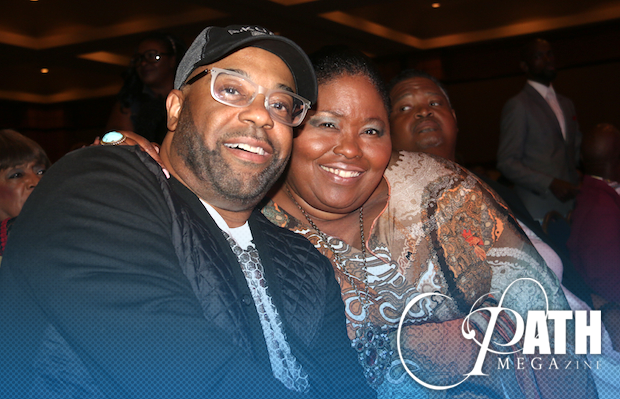 The highlight of the week-long conference undoubtedly was the special tribute given to the late Andrae Crouch. More than ten of his greatest hits were performed by Crouch’s peers. It was the most well done tribute that I’ve seen so far for Crouch. 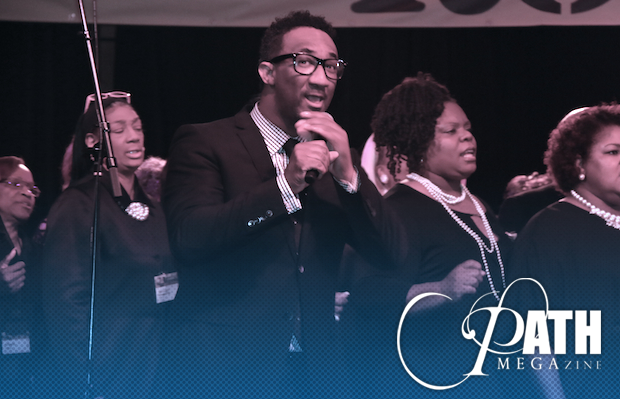 Official sponsors of this years’ event included Cadillac along with Path MEGAzine. 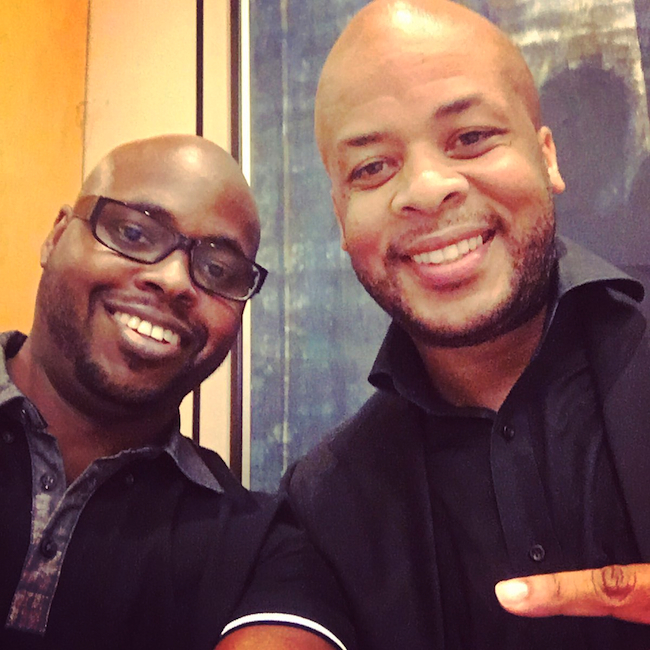 Path MEGAzine publisher Kris Patrick was presented with a special certificate on stage and spoke for a few minutes about the 9-year old publication he founded.

Says Patrick, “I grew up attending the G.M.W.A., I always feel re-charged and energized after convening with so many Gospel music lovers.” “It was a pleasure and an honor to sponsor this years conference.”

[Harvey Watkins Jr. performs with the legendary Canton Spirituals at The GMWA] 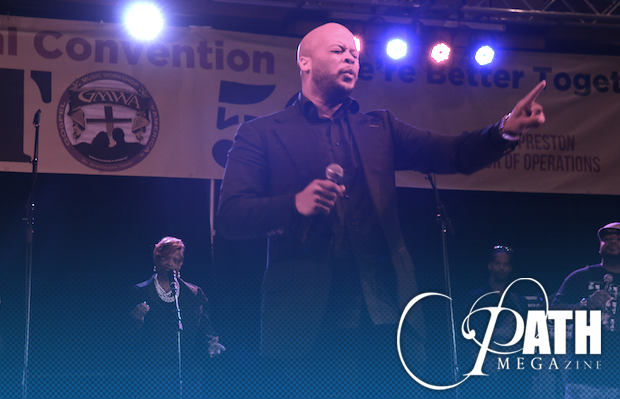 [James Fortune performs “Live Through It” at the GMWA]

No matter what your flavor was the conference had performers to minister to you. Quartet music had it’s own room this year where performances took place. Gospel hip hop, traditional, contemporary and more all had listening ears.

The landmark 50th year of The G.M.W.A. is scheduled for Atlanta next year!