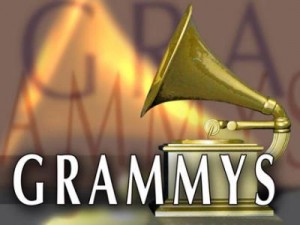 The music world emerged on the city of Los Angeles on Sunday, and the Christian community was rewarded for excellence in the music industry. 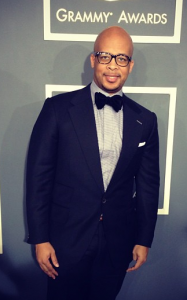 The latter of the two awards, Best Contemporary Christian Music Song, was shared with Israel Houghton in a surprising tie. Houghton accepted the award on stage with Redman for “Your Presence Is Heaven.”

While Tina was not present to accept, Erica Campbell and her husband/producer, Warryn Campbell, accepted the award. Thanking fans and the group’s manager, Mitch, Erica and Warryn said Tina was at home.

Christian hip-hop artist Lecrae won Best Gospel album for “Gravity” and Toby Mac picked up Best Contemporary Christian Music Album for “Eye On It.”
As for Fortune he said, “I didn’t win this year and there could only be one winner! But just being nominated is such a blessing!”

Here’s a list of some of the evenings winners of the 55th Annual Grammy Awards. Many of them were handed out before the evening’s telecast from the Staples Center in Los Angeles. 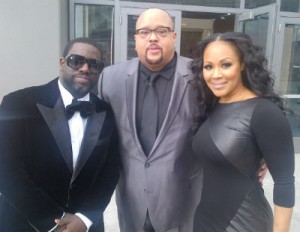