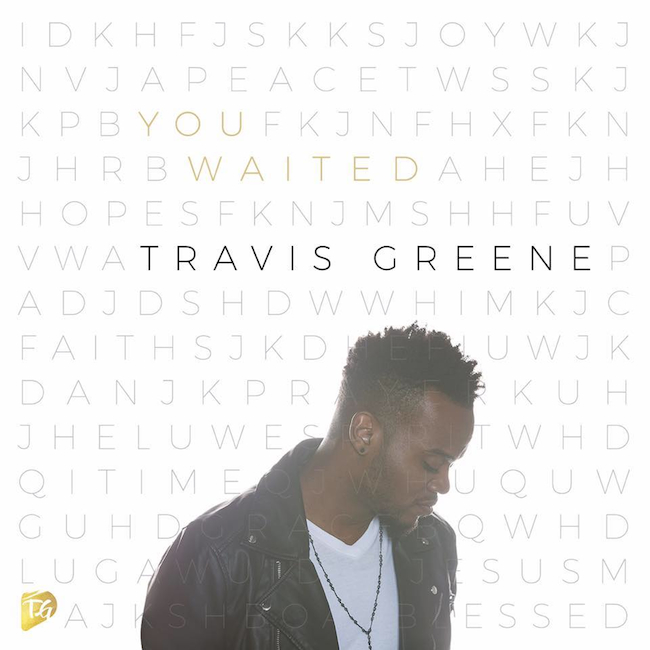 The acclaimed recording artist – who jump-started the year with worldwide buzz and career accolades including 2 GRAMMY® nominations, and winning a leading 7 awards at the 2017 Stellar Awards – now marks “You Waited” as the lead single from his highly-anticipated upcoming album Crossover: Live from Music City.

Check out Travis Greene’s new video for “You Waited”:

“You Waited” is available now via digital service providers and begins impacting radio on May 15th. The video for “You Waited”, captured at Greene’s sold-out live album recording in Nashville, precedes the launch of Crossover Radio, an interactive game-themed platform allowing fans to engage with their local radio stations to petition for airplay.

Greene’s release of “You Waited” comes just before the 2017 Billboard Music Awards, where he is nominated for all 3 awards within the Gospel categories. Greene continues to perform both domestically and internationally, with upcoming appearances in Accra, Ghana (May 20th), JoyFest in Charlotte, NC (May 27th), Glow Fest in Scarborough, Trinidad and Tobago (June 15th), Warri, Nigeria (June 21st), MegaFest 2017 in Dallas, TX (June 30th-July 1st), and more.