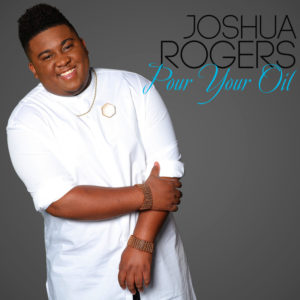 Produced by BMI’s 2016 Songwriter of the Year Lucius B. Hoskins (Shirley Caeser, Cheryl Fortune), “Pour Your Oil” is the lead single from Joshua’s forthcoming third album RETURNING (Mixed Bag/eOne NYC) on his new label Mixed Bag Music, which is slated to release later this year.

LISTEN TO “POUR YOUR OIL” BELOW: