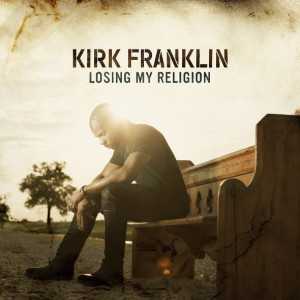 The second hit single off of his chart-topping eleventh studio album, LOSING MY RELIGION (Fo Yo Soul Recordings / RCA Records), “123 Victory” follows on the heels of Franklin’s record-breaking #1 single “Wanna Be Happy?”.

Franklin continues to inspire countless fans across the country, with a stream of empowering, insightful hits from this album and his acclaimed career of 20-plus years, on his ongoing 20 Years in One Night Tour. The popular tour was extended into a second leg of summer concerts due to overwhelming demand, with Franklin bringing his high-energy performances to the remaining dates this summer, which will wrap up in Baltimore, MD on June 19th.

LOSING MY RELIGION is available everywhere music is sold. Tickets for the remaining summer dates on the 20 Years in One Night Tour are available via Ticketmaster.com