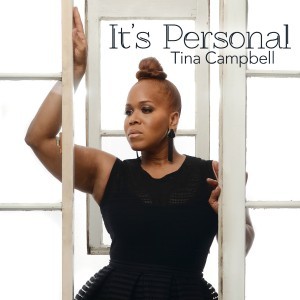 Tina has also released a book titled “I Need to Pray” separate from her solo debut album.

In the video player below Campbell issued a public apology on the nationally syndicated show. Click play below to hear what Tina is apologizing for, and why she feels apologizing is the right thing to do.