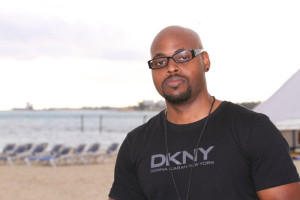 Gospel’s leading man Earnest Pugh, set the Gospel world on fire with a spirited LIVE CD/DVD recording in the Bahamas over the weekend.

Says Kris Patrick, “It was an honor to work with Earnest on this project. “ “As one of my favorite Gospel artists, I wanted to capture everything that makes Earnest Pugh’s ministry so special.  I think viewers are going to see an end product that will make them want to pop in the DVD time and time again.” 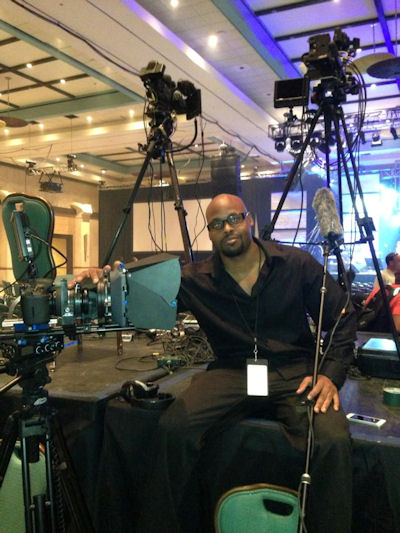 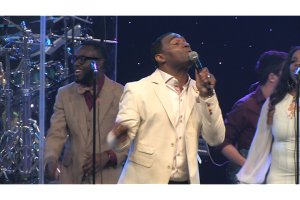 Pugh was one of the headlining acts at the One Love Getaway that included performances from Yolanda Adams, James Fortune, VaShawn Mitchell, Lecrae, Kurt Carr, Mary Mary, and Charles Jenkins among others.

Hosted at the luxurious Atlantis Hotel, Radio One delivered another memorable Gospel retreat.

About Kris Patrick – Producer, Director and Publisher Kris Patrick has worked with some of the most prominent companies and artists seeking forward thinking production and marketing services.  Patrick is a graduate of Full Sail University, with a degree in Film & Video Production.

Patrick began Parallel Path Entertainment in 2005, and later spun off the industry leading Gospel publication Path MEGAzine a year later.  With media works that span across multiple formats, Kris Patrick uses the avenue of film & video to suggest change in a fun and interactive fashion.  Changing the scope of positive media motivates Patrick, and he’s doing just that as the founder of Parallel Path Entertainment LLC.