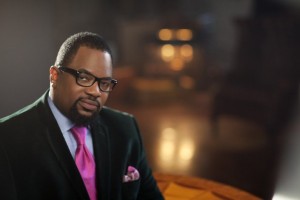 The two groups will do a full concert featuring songs from the vast repertoires of both ensembles. Brooklyn Tabernacle’s choir director Carol Cymbala and Bishop Hezekiah Walker will rotate as conductors for this special event. It takes place Sunday, September 1, 2013 @ 3-5 PM at The Brooklyn Tabernacle Church located at 17 Smith Street in Brooklyn, NY 11201. Phone: (718) 290-2000.

All seats are free and no tickets are required.

Bishop Hezekiah Walker founded the Love Fellowship Choir in 1985 and enjoyed instant acclaim with their debut single “I’ll Make It.” Their energetic blend of traditional church rhythms and urban contemporary flavor has made it the most popular black gospel choir of the last two decades. They’ve enjoyed massive radio hits such as “Second Chance,” “Clean Inside,” “Power Belongs to God,” “Jesus Is My Help,” “99 ½,” “I’ll Fly Away,” “I Need You to Survive,” “Souled Out,” “Faithful Is Our God,” “Lift Him Up” and the current smash, “Every Praise.” The rousing choir was featured on Whitney Houston’s “The Preacher’s Wife” CD soundtrack. It has also performed on NBC’s “Today” program and earned two Grammy Awards. 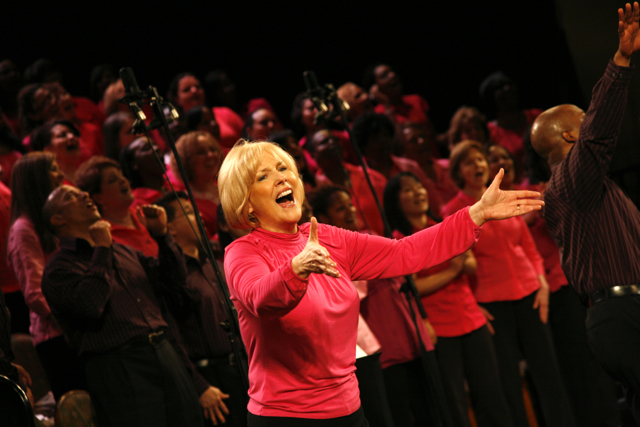 Carol Cymbala founded the nearly 300-voice Brooklyn Tabernacle Choir, a blend of ethnic and economic backgrounds with members ranging from lawyers and doctors to former drug addicts, in 1973. Over the years, the choir has sung at hallowed venues such as Radio City Music Hall and Madison Square Garden. They’ve appeared on “Good Morning America” and other national television programs. Their amazing legacy includes six Grammy Awards, seven Dove Awards, two #1 Billboard charting CDs and over four million albums sold. The choir performed “The Battle Hymn of the Republic” at this year’s presidential inauguration swearing-in ceremony that had a worldwide viewing audience of over a billion people.