Mary Mary’s ministry has touched millions around the world through song. Now recording as solo artists, the biological sisters even get love from big TV moguls from time to time.

Today Tyler Perry gave Tina Campbell a shout-out on his Facebook page, encouraging his fans to go out and get Campbell’s new book.

Here’s what Tyler had to say: 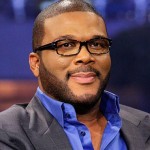 “One of my Mother’s favorite songs, that she loved so much before she died, was a song called Yesterday by Mary Mary. To see these awesome women doing awesome things is so inspiring. Tina Campbell has a new book and album out (do they still call them albums? …lol) Anyway, get yours! So she can get hers. It’s great.” -Tyler Perry

Tina Campbell will be hosting a book signing and album release party soon, those details are below. 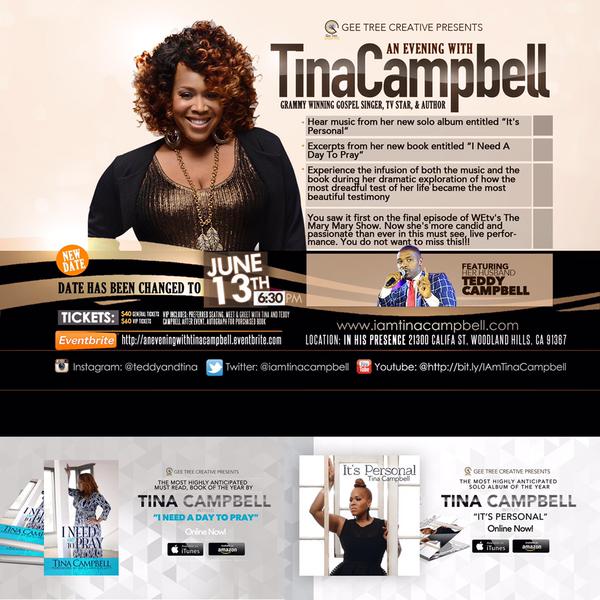