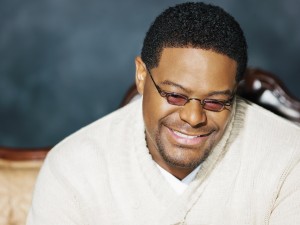 UPDATE: Bishop William Henry Murphy III was carrying a 9 mm handgun in his carry-on luggage, and reportedly forgot the gun was in his bag.  The gun was loaded, and Murphy did have a license to carry the fire arm.  A license to carry does not include carrying the weapon into airports and government buildings.

A Transportation Security Administration official allegedly discovered the weapon during an X-ray screening. Murphy does have a license to carry permit, the warrant states.

Murphy is the bishop of The dReam Center Church. He also is a prominent gospel singer. His song “Praise is What I Do” has more than 4.5 million views on YouTube.

According to the church’s Facebook page, Murphy had just been consecrated from pastor to bishop on Monday. 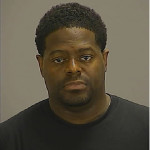 Murphy was charged with misdemeanor possession of a weapon in an unauthorized area. He appeared in court Thursday, where the judge set his bond at $2,500. He could face civil penalties of up to $7,500, according to Channel 2 Action News.

During the month of May TSA Officers confiscated a record 65 guns  in carry-on bags at U.S. airports, including 54 that were loaded, the TSA says. Of the firearms that were loaded, 19 had bullets in the chamber.

Anytime my brother, anytime. If we colleagues do not support and uplift each other…. “what the hey?” Stay blessed and keep up the good and thorough work my dear. DAC

Have just read and learned about this unfortunate incident. Any update on how it turned out? Pray it all went well for him and family.