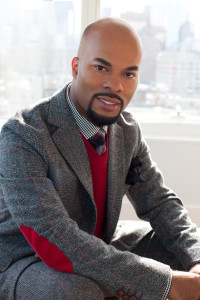 PATH is sad to announce that the mother of Gospel artist JJ Hairston passed away yesterday morning, Wednesday February 12, 2014. Homegoing arrangements for Evangelist Sandra F. Johnson are below.

JJ Hairston would like to extend his heartfelt thanks to all who have reached out to him during this difficult time. He appreciates the love and support of his peers, colleagues, fans, and friends.

The burial arrangements will be announced by the mortician at the end of the homegoing service. 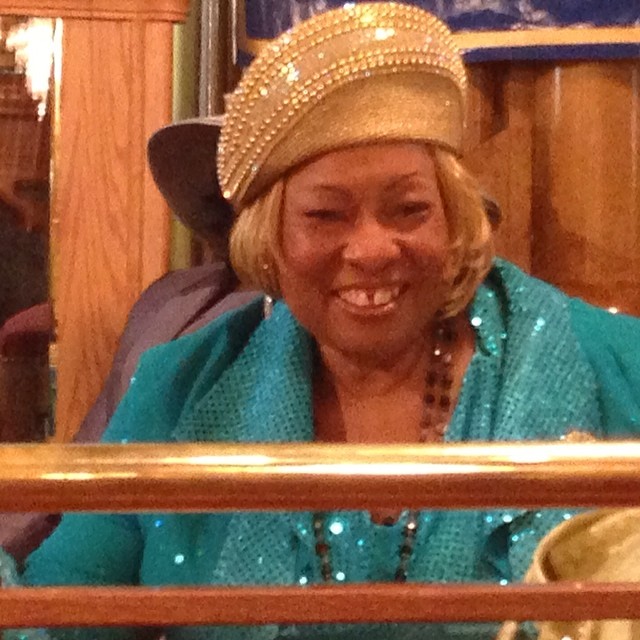