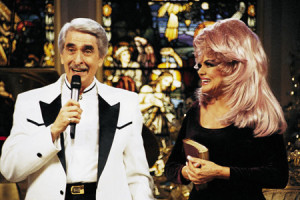 The Christian Post is reporting the hospitalization is due to heart problems. Crouch was hospitalized in 2011 for congestive heart failure.

TBN, the world’s largest religious network, began in 1973 when Crouch and his wife, Jan, launched a single UHF station in southern California. The network reaches every major continent today, via 78 satellites and more than 18,000 television and cable affiliates worldwide.

TBN posted the following message on its Facebook page about Crouch, 79: 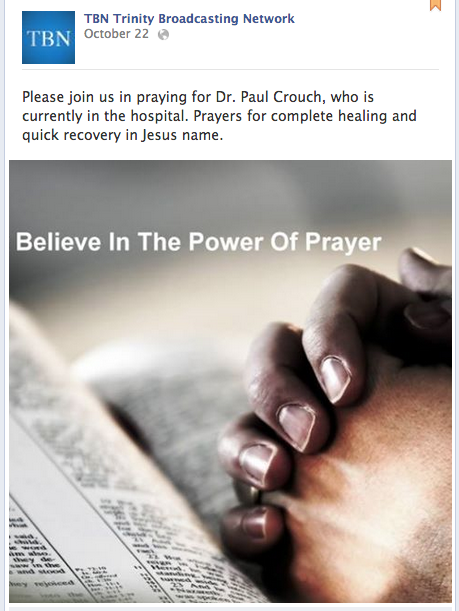