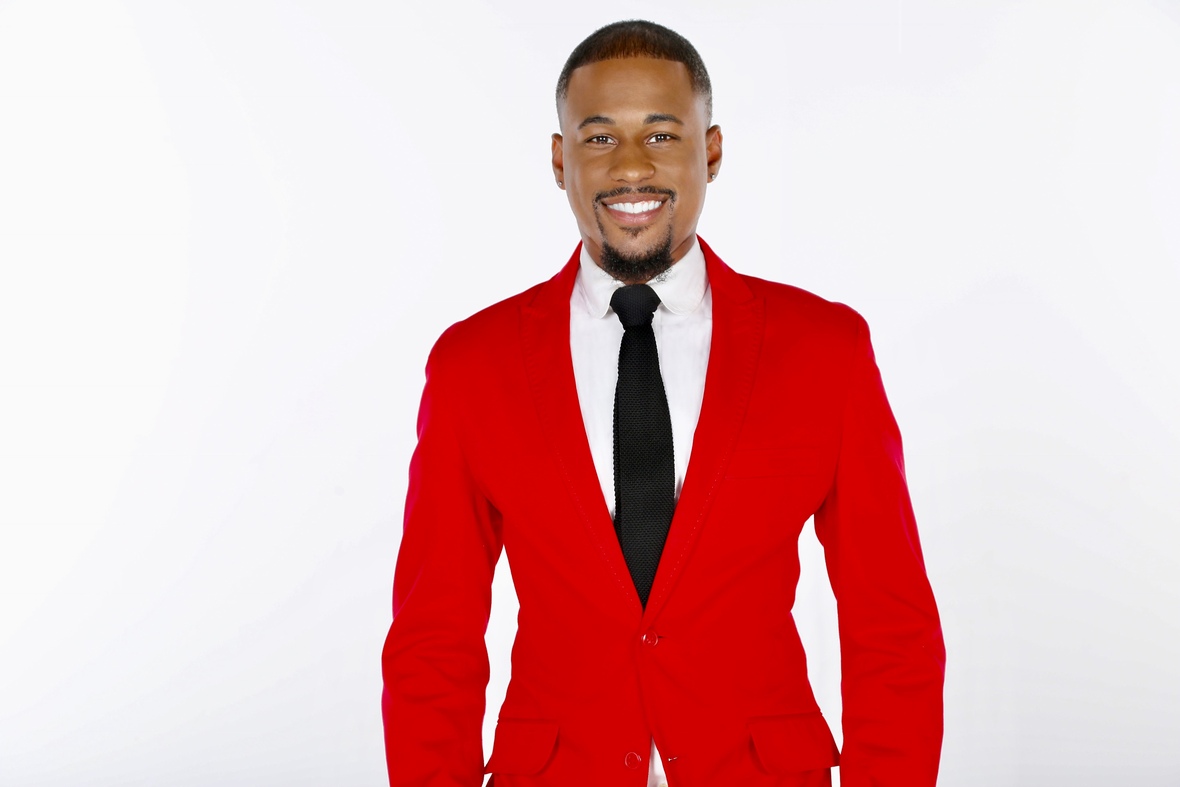 With over a decade of staying power under his belt, Daytona Beach native and Seabreeze High class of 2003 graduate, Jason Hardy has ascended through the competitive ranks of the ever-evolving entertainment business.

A well-respected and highly sought-after publicist, Hardy’s roster totes a myriad of clients within both mainstream and faith based music and film industries. Serving as CEO and Senior Publicist of The J. Hardy Agency, Hardy’s name has landed amongst a prominent list as one of the “Top 25 African American PR Millennials to Watch,” published on Gwendolyn Quinn’s Contributor’s platform on Huffington Post. Please read a profile of Hardy here.

Written, curated, and conceived by global media and communications strategist Gwendolyn Quinn, who partnered with Antonice Jackson, President of the National Black Public Relations Society’s Washington, D.C., Chapter (BPRS-DC) and founder and principal of Audacious Publicity and Management Group. Quinn and Jackson selected public relations professionals from a wide range of industries including corporate, government, health care, non-profit, entertainment and lifestyle, sports, fashion, beauty, faith-based, and special events. The selections were based on the following criteria: top leader in his or her company or profession, influential in their industry and making positive contributions, forward thinkers, inspiring role models and mentors, and active in their communities and beyond.

Hardy started his professional journey by solidifying a non-traditonal internship at Axiom Records (Boston, MA) at the age of 18, while a freshman at the world-renowned contemporary music school, Berklee College of Music. It was during his three years as an intern (which was afforded by his mentor and then label president, Freda Battle) that Jason honed his networking skills, crafting a solid foundation of media and industry relationships and contacts.

Previously profiled in RollingOut and named by leading faith-based print publication Root Magazine as “One to Watch in Gospel,” Hardy is a sure example of what can happen when faith meets opportunity:

“I am honored that Gwendolyn Quinn and Antonice Jackson recognized me and my contributions within the fields of music and film,” says Hardy. “I’m forever grateful to God for my family, friends, colleagues and well-wishers for supporting me throughout my professional dexterity. I would not be recognized if it wasn’t for my past/present clients affording me the opportunity to take their vision to the masses. It’s simultaneously both humbling and encouraging. I pray that my journey has encouraged someone to keep fulfilling their dreams and to continue to walk in faith.”

Born in Orlando, FL to Wanda Sloan (George) and James Hardy (Arlene), Jason moved to Daytona Beach in 1992, where he attended elementary, middle and high school. He is a graduate of Seabreeze High (class of 2003) and a former Mr. Seabreeze (2002-2003). Hardy was active in his local church (House of Prayer for Everyone) and the performing arts. He was a member of various community organizations and programs such as Upward Bound (President), Tomorrow’s Leader’s and Men of Tomorrow (President).