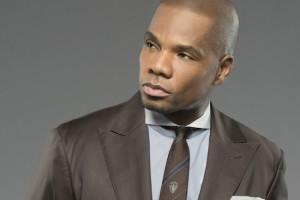 Kirk Franklin is speaking out against the belief that it was “God’s will” for six children to be killed in a school bus accident last week in Chattanooga, Tennessee.

Gwenevere Cook, the mother of 24-year-old school bus driver Johnthony Walker who crashed into a telephone pole and a tree on Nov. 21, expressed her condolences to the families whose children died in the accident by saying it was God’s will.

In her statement, Cook said: “My heart of love is going out for all that was in harm’s way of God’s will. Sending out mine and our condolences to every family that God touched yesterday in this horrible accident. And I am asking for compassion also for my son.”

After Cook mentioned God’s will in her public statement, Franklin responded on Twitter, saying: “Y’all pray for these little kids in this school bus fatality in Chattanooga. As a Christian in these rough times in the world, I feel it’s important to speak out when God’s heart is misrepresented in the society.

“It was extremely insensitive for the mother of the bus driver who killed [six] children to say ‘it was God’s will’ for it to happen,” Franklin continued. “In tragedy we see in God’s Word to mourn with those who mourn, not have a theological conversation. Biblical illiteracy is real. I hurt today for those parents.” 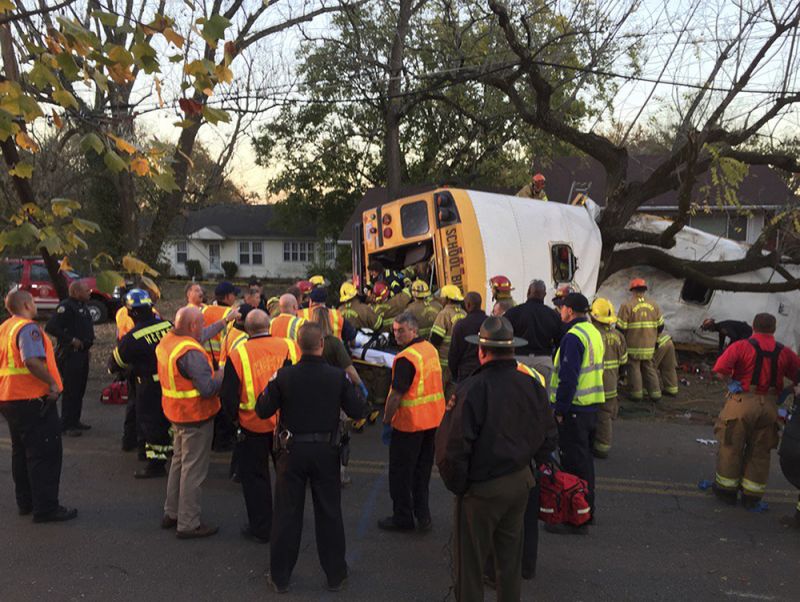 According to his arrest warrant affidavit, Walker was speeding in a school zone before losing control of the bus he was driving.

“Based on witness statements and physical evidence, the defendant was driving the school bus at a high rate of speed, well above the posted speed limit of 30 mph,” the warrant affidavit states. “Mr. Walker lost control of the bus and swerved off of the roadway to the right, striking an elevated driveway and mailbox, swerved to the left and began to overturn, striking a telephone pole and a tree.”

Mayor Andy Berke of Chattanooga expressed his condolences after the tragic event.

“The most unnatural thing in the world is for a parent to mourn the loss of a child,” Berke said, according to CBS News. “There are no words that can bring comfort to a mother or a father.”