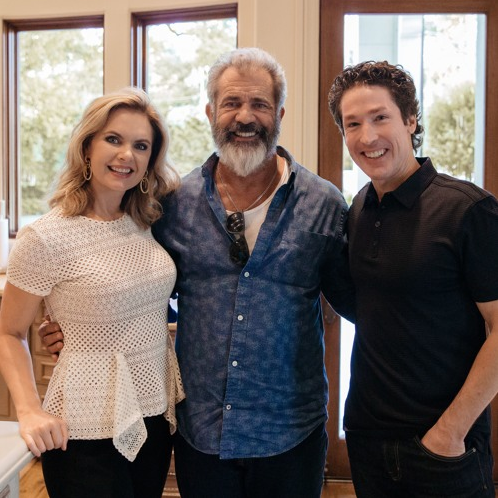 Mel Gibson continues to slowly drip-drop details about plans to possibly make a sequel to his epic 2004 film, “The Passion of the Christ,” telling televangelist Joel Osteen that he’s been exploring some of the events that unfolded between the “crucifixion and the resurrection.”

While Gibson has been pretty tight-lipped about exactly what a sequel would look like, he did tell Osteen in a radio interview earlier this month about his creative concerns if, indeed, he enters into such a massive undertaking. Mainly, he said he wants to do it the right way.

He said simply telling the story or rendering it without extensive care to the creative elements would make it “just not good enough,” and while getting it all right won’t be easy, he believes it’s entirely “achievable.”

“It has to be dug deep for and it has to have in its image and its sound and it’s visual — it has to be able to delve to places that people have never even thought before, I think, on a theological level,” he said. “That’s going to take some doing.”

Listen to Gibson briefly describe “The Passion” sequel below: