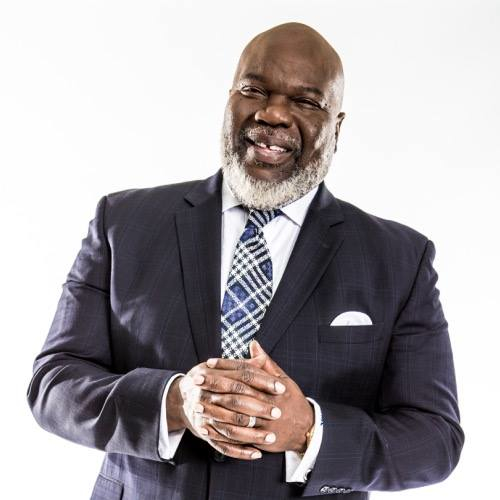 Influential megachurch pastor Bishop T.D. Jakes compared Sunday morning’s gay nightclub massacre in Orlando to the killing of nine Christians last June at the Emanuel AME church in Charleston, South Carolina, and asserted that the Orlando shooting should be identified as both a hate crime and act of terror.

In response to the news that 49 people were murdered and 53 others wounded in Sunday’s shooting at the Pulse nightclub, Jakes, a prominent Christian author and senior pastor of The Potter’s House in Dallas, posted a video on Monday calling on all Americans to unite in solidarity with the LGBT community and Orlando as they go through this tragedy.

“I wanted to take a moment to share a statement with you that is on my heart and on the hearts of many, if not millions of Americans around this country. Our heart goes out to Orlando as you face this devastation that occurred this weekend,” Jakes said in a short video posted to his Facebook page.

“Forty-nine people, young people at that, have lost their lives in this senseless act of violence. It is just mind boggling how something like that could occur right in our country — 53 wounded and recovering, many in the hospital and a few have gone home but still are suffering senselessly [from violence] that they did not deserve.”