“I do not tolerate misconduct and it is handled swiftly in my organization,” says Founder and CEO Kevin Adell. 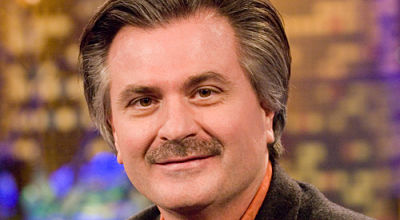