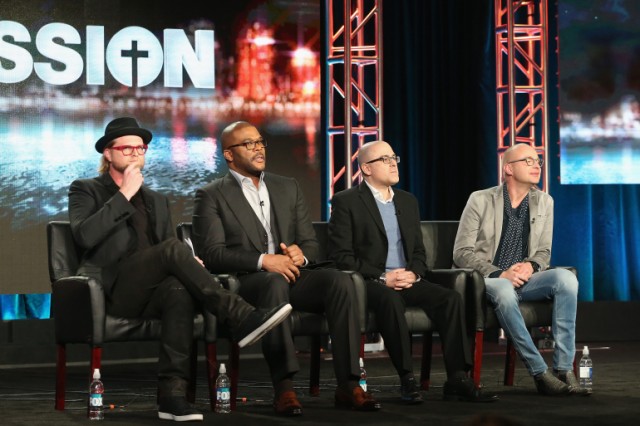 Tyler Perry, Seal, Chris Daughtry, Trisha Yearwood and more will be performing “The Passion” live in New Orleans at Woldenberg Park on Palm Sunday, March 20th. And you could be a part of it!

The public will be invited to attend. Early next week, they’re going to put out a website and some people can register to carry the cross from the Superdome to Woldenberg Park.

Perry will be hosting and narrating the two-hour live special. Seal is Pontius Pilate. Daughtry is playing Judas. Yearwood is Mary, mother of Jesus. Additional cast members will be announced shortly, and there will be a soundtrack to the show, which has not yet been announced.

We’ve seen more and more of these live specials popping up, like the recent live presentations of the Sound of Music, Peter Pan, The Wiz and Grease. 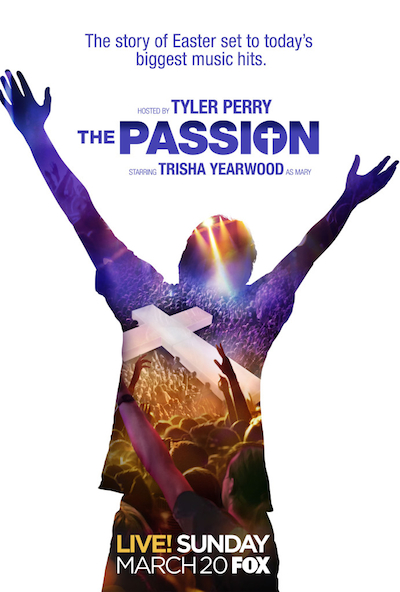