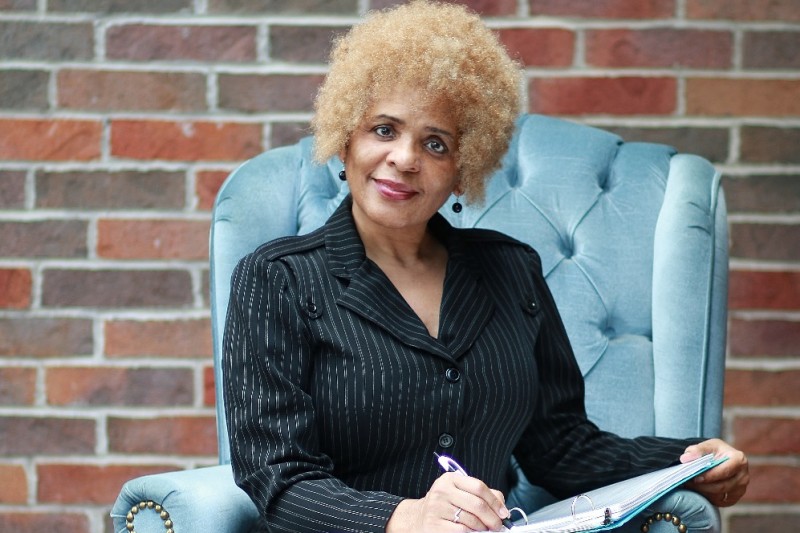 What should have been a perfect spring break trip and pre-birthday celebration has turned into an unbelievable nightmare for a retired Arkansas teacher. Dr. Andranette “Anne” Anderson has been in an Aruba jail since March 21, 2016.

She and a cousin traveled to the island for what was to be a dream vacation. But all of this came to a screeching halt as they attempted to pass through security and customs at the airport on the return trip home. According to family members, someone slipped a gun into Anderson’s luggage and she was detained, arrested and jailed while Aruba law enforcement investigates. 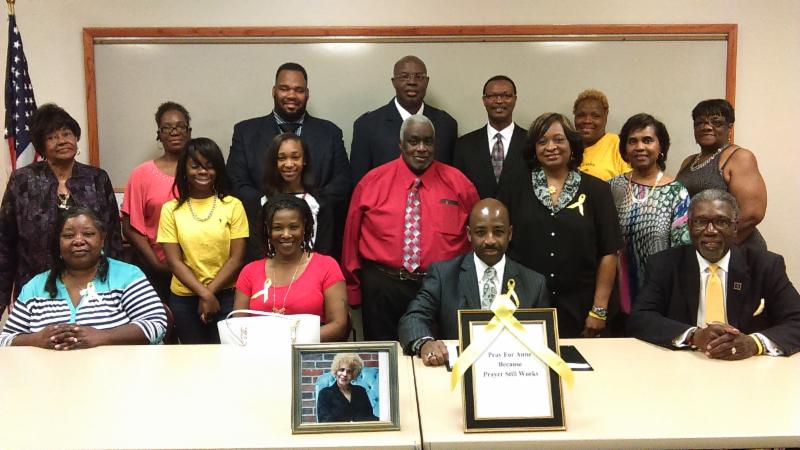 “On behalf of Anne, we ask you to continue to pray and support the family that she may have a safe and speedy return home,” said Howard, who serves as pastor of the church where Anderson is a member and musician.

Serving as a spokesperson for the family, he updated the group on Anderson’s condition. He also shared details about those who will be authorized to receive funds on her behalf and revealed information on the steps being taken by the Arkansas Congressional Delegation and local elected officials.

“The family has been in contact with offices of Fourth District Congressman Bruce Westerman, U.S. Senator John Boozman, the U.S. Embassy and the state department. Locally we have talked with Mayor Debe Hollingsworth, Arkansas State Representatives Vivian Flowers and Kenneth Ferguson,” Howard said.

“The facts are that the family has been in contact with Anne…as well as me and my wife,” Howard shared. “She’s in good spirits and what she says is that this is her Job moment.”

He added that she is at the mercy of the Arubian government.

“Their system is not like ours. Anne is no longer in jail; she is in prison. The Arubian government is set up that you are guilty until you’re proven innocent. So it’s totally opposite of ours,” Howard said.

He added that Anderson said she has been treated fair and does not need anything at the moment such as money. If the need for finances arises, Howard said a public plea will be made and an account will be opened at a local bank. No other fundraising efforts have been authorized and the group advises the public to be cautious regarding donating to a Go Fund Me account that was set up with Anderson’s picture on it.

Howard stated that Anderson has an Arubian lawyer who has stayed in contact with him and she has a trial date set for July 1.

“We are seeking God for total exoneration because God can deliver. All of us know that Peter was in jail and while the church was praying, He was knocking on the door. And on the flip side of that, Joseph had to go to jail for us to be delivered,” Howard said as some in the audience responded with amens and laughter.

A Musical Prayer Service honoring Anderson is slated for May 19 at 7:00 pm. The location is Barraque Street Missionary Baptist Church at 1800 West Pullen Street in Pine Bluff. The music will be directed by Pastor Micheal E. Williams of Family Time Baptist Church & Ministries.

The family would like to do t-shirts in support of Anderson. Howard stressed that the shirts are not for fundraising purposes but will be made available to wear at the service or throughout the community in order to bring more awareness of Anderson’s plight.

Kim Jones Sneed, founder and publisher of Stuff In The Bluff, asked Howard how this situation has changed or impacted him as a pastor who already shoulders many other burdens, trials and tribulations.

“It’s been a burden,” Howard said. All I do now is really think about how I can help. I really feel helpless and hopeless. The reason I feel that way is because if she was in New York city I could go there. But my hands are tied and I am really at the mercy of the Arubian government. I just feel helpless.”

He concluded the press conference by reminding the group that Anderson is in good spirits and that prayer still works.

“As Anne’s pastor, I am pleased to see other local pastors and friends standing shoulder to shoulder with the family. The concerns and love exhibited by our community is certainly of great comfort to the family,” Howard said.

May we keep them all in prayer.

By Kim Jones Sneed, Founder and Publisher of Stuff In The Bluff