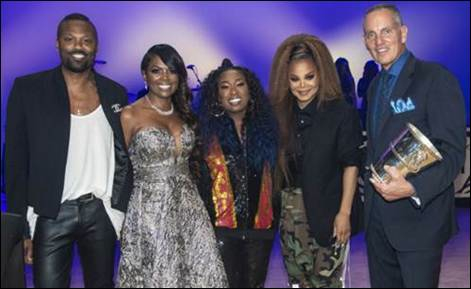 Last night, BMI® (Broadcast Music, Inc)® celebrated the songwriters, producers and publishers of the year’s most-performed R&B/hip-hop songs during the 2018 BMI R&B/Hip-Hop Awards held at The Woodruff Arts Center’s Symphony Hall in Atlanta. Multiple award-winning superstar Janet Jackson took home the night’s highest honor of BMI Icon in recognition of her groundbreaking career as one of the most influential entertainers of all time. END_OF_DOCUMENT_TOKEN_TO_BE_REPLACED