Grammy Award nominated gospel artist James Fortune who is known for chart-topping gospel radio classics such as “I Believe” and “I Trust You” sits down with “The 700 Club” television program Tuesday, June 28 @10:00 AM EST to discuss the domestic abuse charges that rocked his household and shocked the gospel music industry two years ago. END_OF_DOCUMENT_TOKEN_TO_BE_REPLACED


CBN To Profile Gospel Artist Sharetta-Nicole In Poignant Segment On The 700 Club On Monday, November 3rd 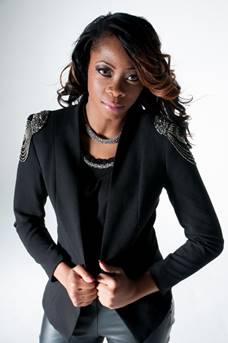 Few people have been through what Gospel artist Sharetta-Nicole has and have lived to tell the story. Watching one parent die in front of her and having another kidnapped and murdered were just two of the enormously traumatic events that are part of Sharetta-Nicole’s story. A fire, abuse and other catastrophic events followed and all of it before she was 15 years old. Through it all, she found the Lord. END_OF_DOCUMENT_TOKEN_TO_BE_REPLACED 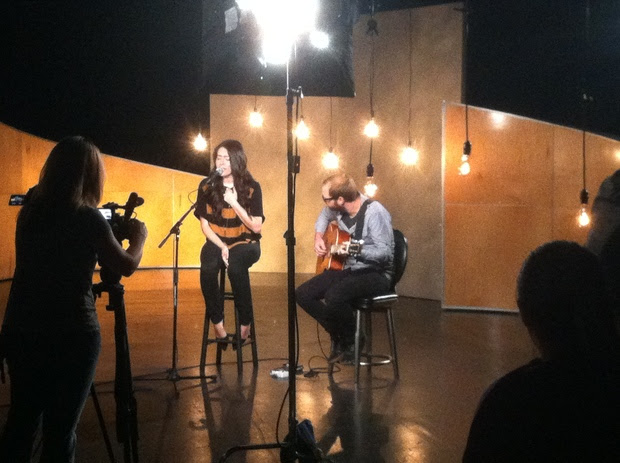 Singer/songwriter Lindsay McCaul performs the title track from her Centricity Music album One More Step, on an upcoming 700 Club Interactive feature. The segment will air Thursday, October 23, 9:30 am EDT on ABC Family. END_OF_DOCUMENT_TOKEN_TO_BE_REPLACED