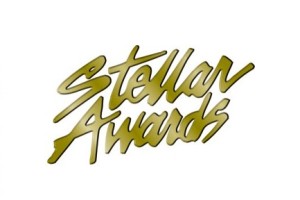 The 31st Annual Stellar Awards have announced their extended air-dates in cities all around the country for 2016. If you missed the original airdate on TV-One you can watch it on your local stations. END_OF_DOCUMENT_TOKEN_TO_BE_REPLACED


Pictures and Airdates for The 2015 Stellar Awards