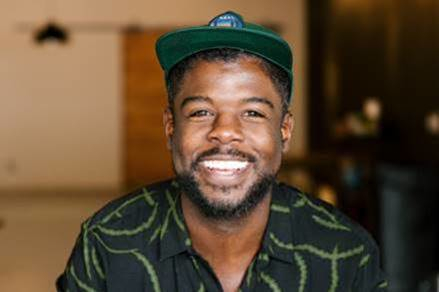 Alvin Love III is on top of the world after his first Grammy win, and what a big win! Although this is not the songwriter and producer’s first time showcasing his writing skills, this is his debut as a producer overseeing the production details of an entire album. After years of coaxing his 12 time Grammy award-winning mother, CeCe Winans, to let him spear-head her new project, he finally received the green light. END_OF_DOCUMENT_TOKEN_TO_BE_REPLACED