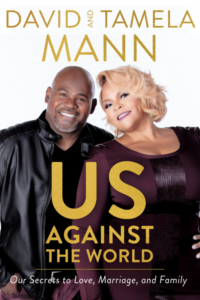 Two-time NAACP Image Award-Winning Actor and Comedian David Mann and his wife, Grammy® Award-Winning Recording Artist Tamela Mann, are celebrating their 30-year love story with the release of their new memoir, Us Against the World: Our Secrets to Love, Marriage, and Family (W Publishing/Harper Collins Christian), available November 13, 2018. END_OF_DOCUMENT_TOKEN_TO_BE_REPLACED 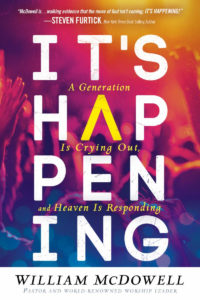 William McDowell has personally witnessed more than 150 miracles of physical healing at the Orlando-based Deeper Fellowship Church he pastors. McDowell records his findings in his new book It’s Happening: A Generation Is Crying Out and Heaven Is Responding. It releases April 17, 2018 (Charisma Media). END_OF_DOCUMENT_TOKEN_TO_BE_REPLACED


Rickey Smiley Shares Testimony and Life Lessons in New Book “STAND BY YOUR TRUTH: And Then Run for Your Life!” 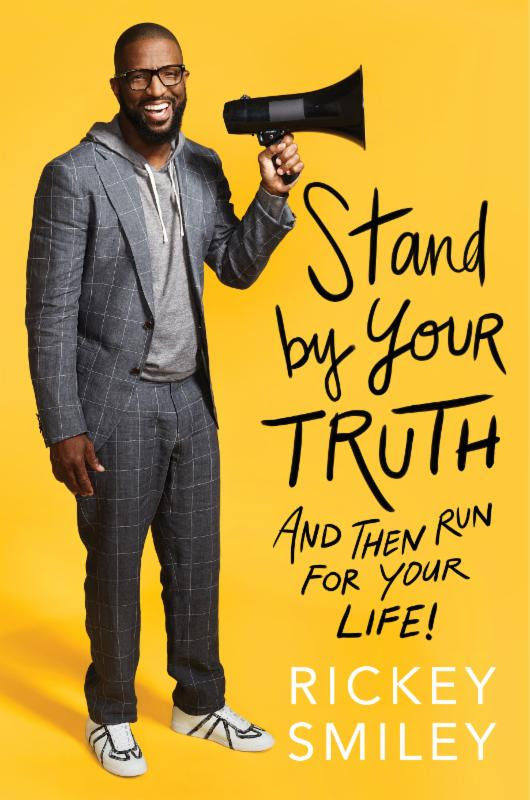 Visit a church, comedy club, college campus, or barber shop, and it’s not easy to find people who aren’t familiar with, or lifelong fans of, Rickey Smiley and his outrageous morning show radio crew. END_OF_DOCUMENT_TOKEN_TO_BE_REPLACED 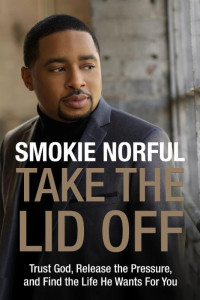 When the pressure of life seems to boil over—and it does for everyone—Pastor and Grammy-winning musician Smokie Norful has one piece of advice: take the lid off. END_OF_DOCUMENT_TOKEN_TO_BE_REPLACED 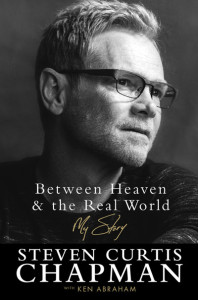 In a music career that spans an astounding 30 years, Steven Curtis Chapman is the most awarded artist in Christian music history. He has received five GRAMMYs®, an American Music Award, 58 GMA Dove Awards, 48 No. 1 singles, and has more than eleven million albums sold and eight RIAA-certified gold or platinum albums to his credit. END_OF_DOCUMENT_TOKEN_TO_BE_REPLACED 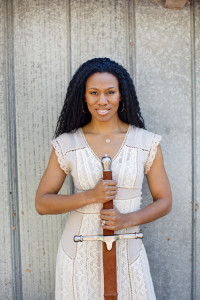 One day, New York Times bestselling author and Bible teacher Priscilla Shirer’s son asked, “Mom, will I ever be in a battle?” That one question was the inspiration for her kids’ series, THE PRINCE WARRIORS. END_OF_DOCUMENT_TOKEN_TO_BE_REPLACED 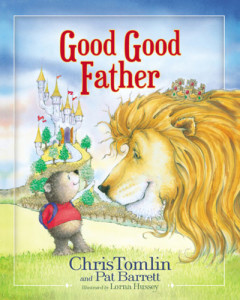 Chris Tomlin, Christian worship leader and Grammy and Dove award-winning music artist, has written songs that are sung by more people on a weekly basis than any other songwriter in the world. Now, his most recent single and K-LOVE “Song of the Year,” Good Good Father (written by Pat Barrett and Tony Brown), lends inspiration to the children’s picture book of the same name, available Oct. 4, 2016. END_OF_DOCUMENT_TOKEN_TO_BE_REPLACED 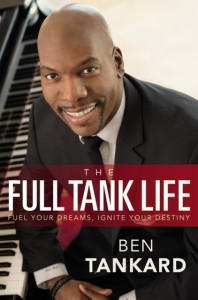 
Lecrae Releases His Memoir to Book Stores and Online Retailers 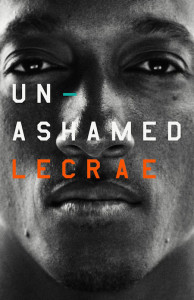 Lecrae’s Memoir “Unashamed,” out now, documents the rise of two-time Grammy winning hip-hop artist, cultural icon and community activist despite a lifetime of adversity – childhood abuse, drugs and alcoholism, a stint in rehab, an abortion, and an unsuccessful suicide attempt. The book is available in-stores and online at popular retailers such as Amazon and iTunes. END_OF_DOCUMENT_TOKEN_TO_BE_REPLACED