Chart topping rapper, singer, songwriter, and producer Christon Gray, has released the new single “Time Out,” out on digital music platforms and at Christian CHR and Gospel radio. “Time Out” is the second song available from his upcoming album Clear The Heir (Fo Yo Soul/Essential Sound/Sony Music). END_OF_DOCUMENT_TOKEN_TO_BE_REPLACED 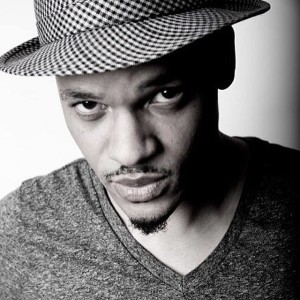