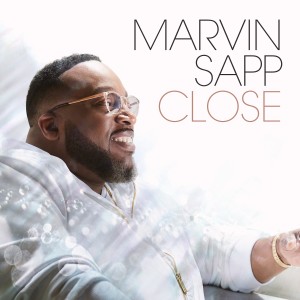 
Marvin Sapp is Back With New Single “Close” 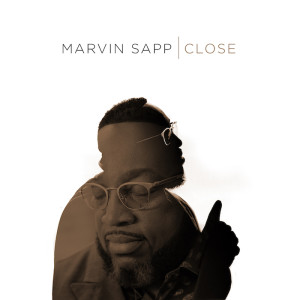 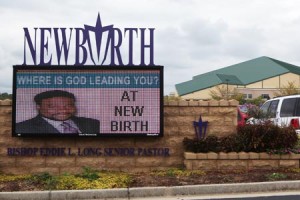 New Birth Missionary Baptist Church confirms it will close down its Christian Academy at the end of this school year, citing a bad economy and low enrollment. END_OF_DOCUMENT_TOKEN_TO_BE_REPLACED

The Church of the Holy Sepulchre, recognized by Catholics and other Christian denominations as the site of Jesus’ crucifixion and burial, is struggling with a 9 million shekel ($2.3 million) unpaid bill owed to the Jerusalem water company. END_OF_DOCUMENT_TOKEN_TO_BE_REPLACED