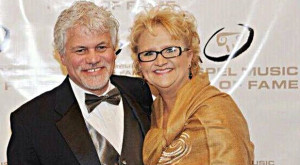 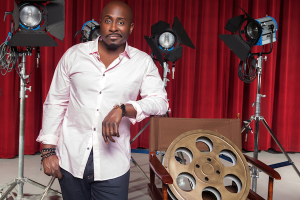 Back in 2002, when comedian Akintunde notified his Agents and Management that he would be transitioning from Stand Up Comedy to Christian Comedy, his reps thought it wouldn’t be long before he would be forced to return. “How will you make money?”; “Where will you work?”, they all asked with genuine concern. Unsure himself, Akintunde had no response. But he’d accepted Christ in 1999, and 3 years later, the comedy club life had taken its spiritual toll on the husband and father of 5. However, leaving comedy clubs was still not an easy choice. END_OF_DOCUMENT_TOKEN_TO_BE_REPLACED 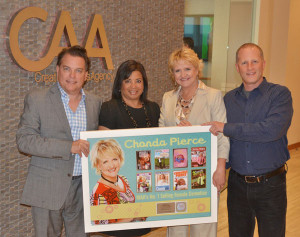 Chonda Pierce is known for Southern charm, neck snapping wit and a consistent ability to fill an arena, so it’s no surprise that the sassy sensation was recently honored as the ‘Top Certified Female Comedian’ by the RIAA for career certifications comprising eight gold and three platinum long-form DVDs. END_OF_DOCUMENT_TOKEN_TO_BE_REPLACED