The concert was already built up to be ‘gigantic,’ but now organizers for this years Houston event will make significant contributions when patrons purchase tickets to the concert. Get tickets here. 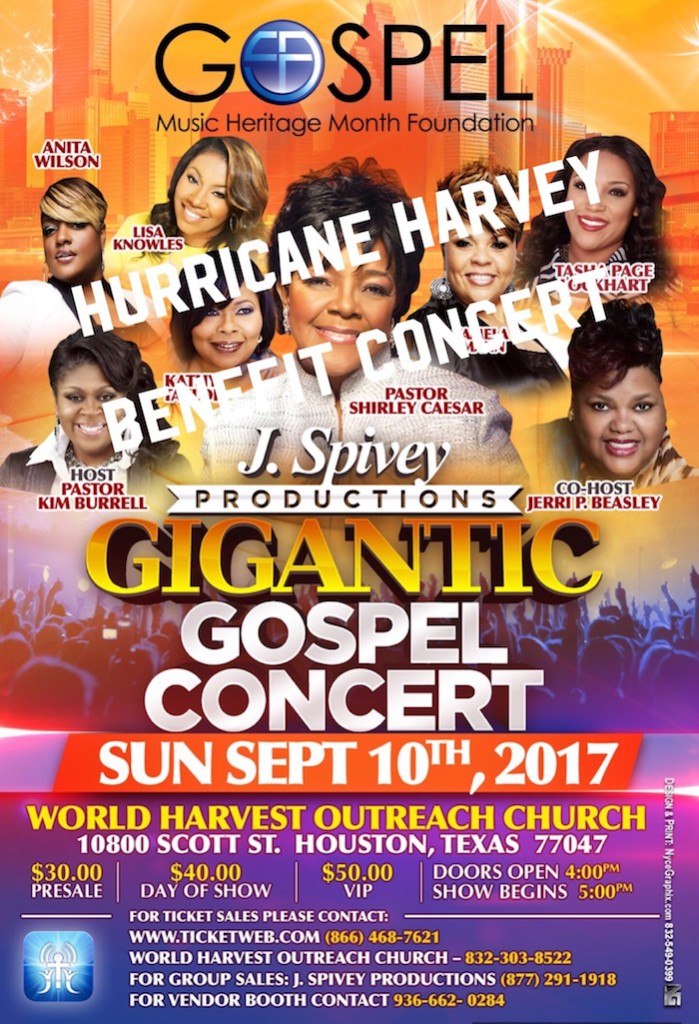 END_OF_DOCUMENT_TOKEN_TO_BE_REPLACED


MegaFest Returns to Dallas in Summer 2017

With 300 people attending its first conference in 1997 in Australia, Planetshakers Awakening has grown exponentially, with tens of thousands joining gatherings at multiple events around the world. A movement that birthed Planetshakers City Church in 2004, the fastest growing church in Australian history, Planetshakers returns to San Diego, as well as adds a second U.S. Awakening in Dallas, in March 2014. END_OF_DOCUMENT_TOKEN_TO_BE_REPLACED

More than 50,000 attendees from some 40 countries will descend upon Dallas for MegaFest, hosted by T.D. Jakes, from August 29 to 31. The three-day festival is making its triumphant return to the United States for the first time since 2006 and will be held at the Dallas Convention Center, American Airlines Center and other venues throughout the city. END_OF_DOCUMENT_TOKEN_TO_BE_REPLACED 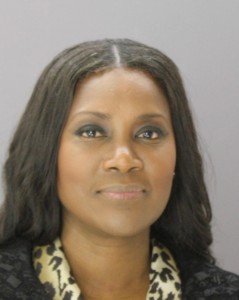 Gospel artist and televangelist Juanita Bynum spent the night in the Lew Sterrett Justice Center after authorities arrested her on a warrant for her failure to appear in a Dallas civil proceeding against her, according to public records. END_OF_DOCUMENT_TOKEN_TO_BE_REPLACED