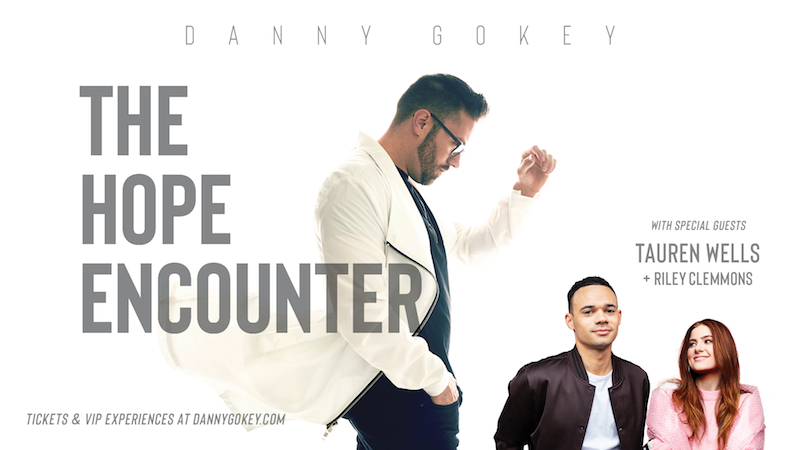 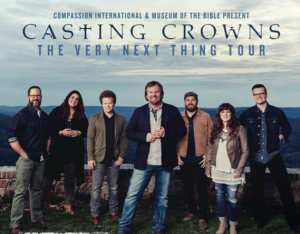 Multi-platinum selling and GRAMMY® winning group Casting Crowns will hit the road again this spring for the second leg of “The Very Next Thing” Tour, featuring K-LOVE Radio’s Male Artist of the Year Danny Gokey and special guests Unspoken. END_OF_DOCUMENT_TOKEN_TO_BE_REPLACED


Danny Gokey Celebrates No. 1 Single and CD “Hope In Front of Me” At Post-Dove Awards Bash 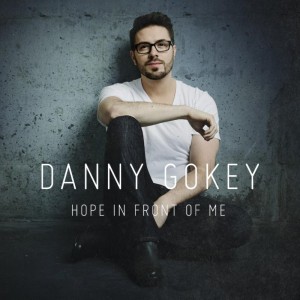 BMG Recording Artist Danny Gokey celebrated his chart-topping hit “Hope In Front of Me” at a surprise No. 1 bash following the Dove Awards. Gathering with family, friends and his team of industry leaders, Gokey was feted with speeches by BMG executives, industry VIPs and radio. END_OF_DOCUMENT_TOKEN_TO_BE_REPLACED

Continuing to blaze a trail following his No. 1 album debut, BMG Recording Artist Danny Gokey is back on top this week with his single “Hope In Front of Me” taking the No. 1 spot on the National Christian Audience radio chart reaching nearly 9.8 million listeners. END_OF_DOCUMENT_TOKEN_TO_BE_REPLACED 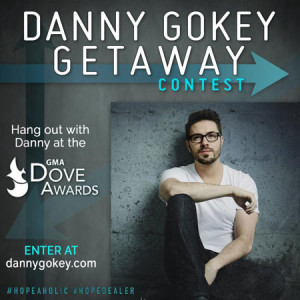 BMG Recording Artist Danny Gokey is partnering with the Gospel Music Association (GMA) and Christian radio to launch the ‘Danny Gokey Getaway Contest’ awarding a total of nine grand prize winners with a trip for two to the 45th Dove Awards with Gokey on October 7 in Nashville, Tenn. Fans have two ways to enter either through participating stations or DannyGokey.com. END_OF_DOCUMENT_TOKEN_TO_BE_REPLACED 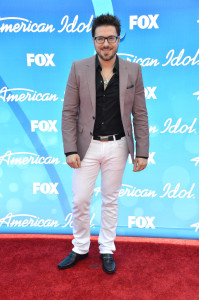 BMG recording artist Danny Gokey, named by RyanSeacrest.com as one of the top 5 favorite Idol contestants of all time, returns to American Idol tonight for the hometown special with the Season 13 top 3 finalists. Tune in to Fox tonight at 9:00p.m. EST to catch up with Danny on his American Idol homecoming. END_OF_DOCUMENT_TOKEN_TO_BE_REPLACED