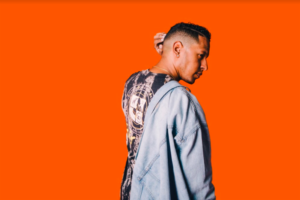 Today GAWVI releases his new single “Fashion Joe,” now available for purchase and streaming at all DSPs via Reach Records. Featuring labelmate KB, “Fashion Joe” is the third consecutive single to be released from GAWVI this summer, following the bright-pop and trap-inspired “Fight For Me” and the witty, high-energy “SLINGSHOT. ” END_OF_DOCUMENT_TOKEN_TO_BE_REPLACED


GAWVI and Lecrae Release Music Video for “Fight For Me”

Hit-making producer/artist GAWVI is back furthering his solo career. This time he collabs with Reach Records founder Lecrae on the new song “Fight For Me.”

The music video was just released and was directed by Anler Hernandez.

END_OF_DOCUMENT_TOKEN_TO_BE_REPLACED 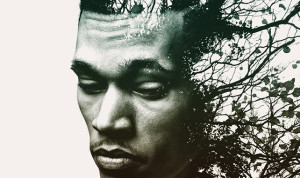 The first single off one of the most highly anticipated albums this year has dropped! Gospel rapper Trip Lee released “Shweet” today off his album Rise expected to hit stores and digital markets October 28, 2014. The track was produced by Reach Records producer Gawvi. END_OF_DOCUMENT_TOKEN_TO_BE_REPLACED