One of the most watched and talked about TV drama series in the country is Lionsgate’s Greenleaf. With each weekly airing on the OWN: Oprah Winfrey Network, the show captivates viewers with the ongoing deception within the Greenleaf family and in their popular megachurch. END_OF_DOCUMENT_TOKEN_TO_BE_REPLACED 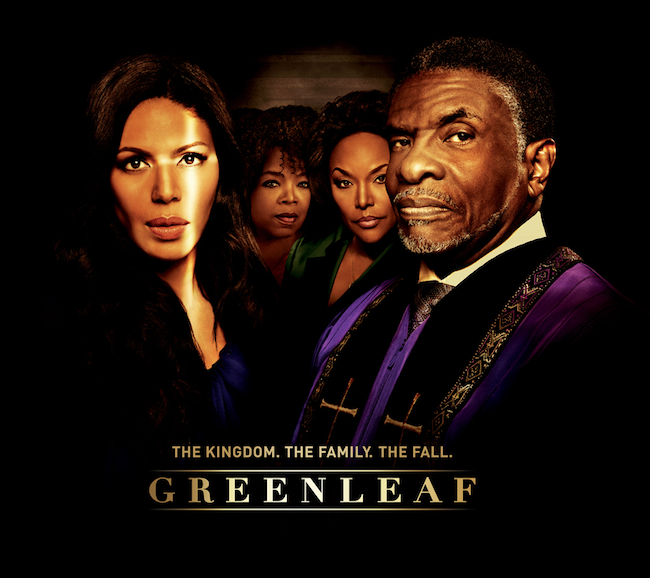 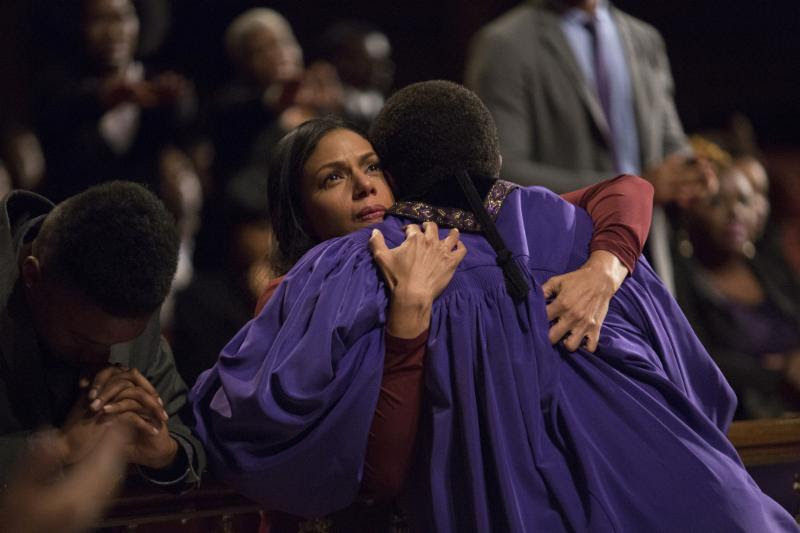 The new original series “Greenleaf,” featuring Oprah Winfrey’s first recurring scripted television role in two decades, will launch with a two-night premiere on OWN: Oprah Winfrey Network on Tuesday, May 24 at 10 p.m. ET/PT and Wednesday, May 25 at 10 p.m. ET/PT. The megachurch drama from Emmy nominated writer/producer Craig Wright (“Lost,” “Six Feet Under”) and Lionsgate Television will regularly air on Wednesdays at 10 p.m. ET/PT for the remainder of its 13-episode first season. END_OF_DOCUMENT_TOKEN_TO_BE_REPLACED