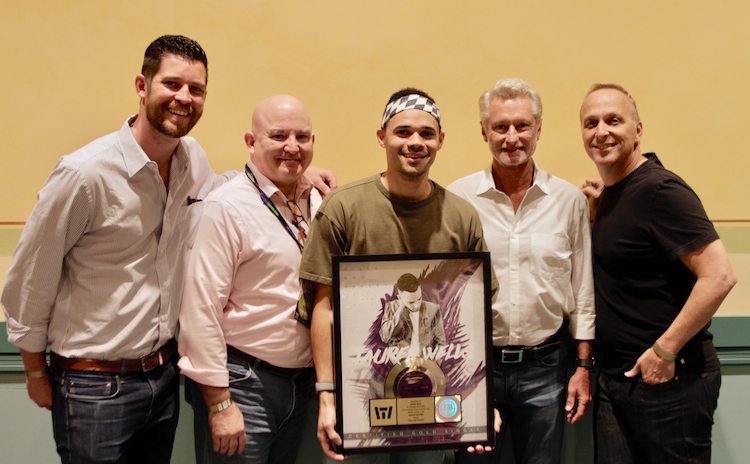 Provident/Sony Music recording artist Tauren Wells continues to celebrate the success of his breakout debut solo single, “Hills and Valleys.” The single, which peaked at #3 on Billboard, has recently been certified Gold by the RIAA (Recording Industry Association of America®). END_OF_DOCUMENT_TOKEN_TO_BE_REPLACED 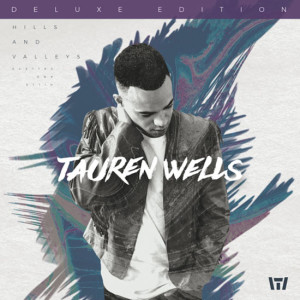 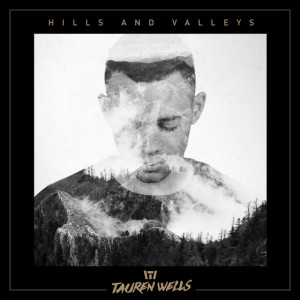 With the first single from Provident Label Group’s Tauren Wells, “Love Is Action,” capturing the No. 1 spot at CHR radio for eight weeks in a row, Wells is now debuting his follow-up single, “Hills And Valleys.” END_OF_DOCUMENT_TOKEN_TO_BE_REPLACED