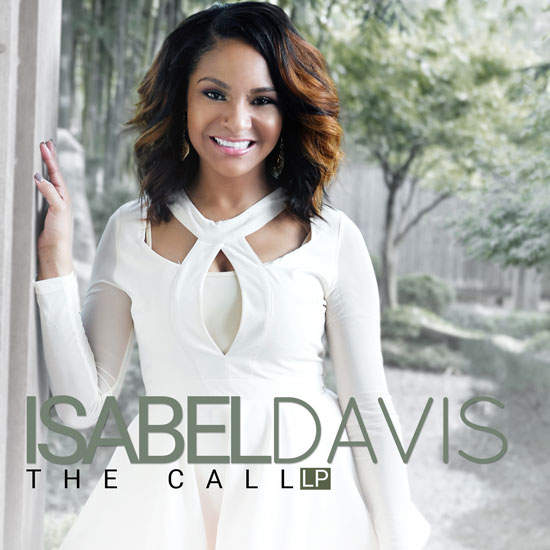 Uncle G Records in collaboration with Global Ministry presents gospel recording artist Isabel Davis’ forthcoming debut album, The Call LP on November 3rd. The Call marks the second album to be released on the label, which is distributed by eOne Music. END_OF_DOCUMENT_TOKEN_TO_BE_REPLACED

The Call, the powerful single from Isabel Davis continues to make a splash, already reaching 2 million a week in listening audience!

END_OF_DOCUMENT_TOKEN_TO_BE_REPLACED 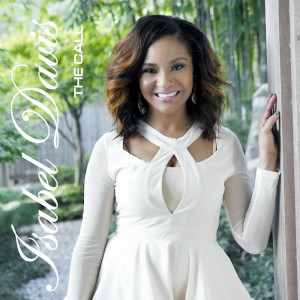 Worship leader Isabel Davis has cracked the top 25 at Gospel radio with her debut single “The Call.” To some, music is the art of taking words and melodies, and harmoniously putting them together which in turn forms a masterpiece that appeals not only to the ear, but also to the heart. END_OF_DOCUMENT_TOKEN_TO_BE_REPLACED