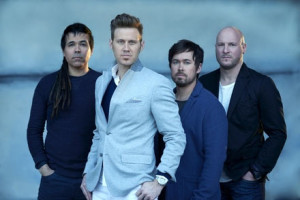 “Impossible,” the No. 1 single from GRAMMY®-nominated and multi-award winning band Building 429, has been selected as one of the Best Songs of 2015 in the Christian/Gospel genre according to the editorial team at iTunes. The band’s album UNASHAMED, featuring “Impossible,” was also named one of the top 10 albums of the year. You can purchase “Impossible” and more from Building 429 by clicking here. END_OF_DOCUMENT_TOKEN_TO_BE_REPLACED 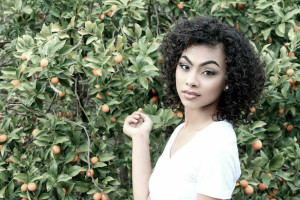 It’s been a whirlwind week for social media singing sensation Bri. After months of Instagram fans begging for her to release an album, the 20-year old University of Louisiana student is teasing them with her debut single “I’ll Be The One” (Marquis Boone Enterprises) that was released at midnight this past Tuesday. END_OF_DOCUMENT_TOKEN_TO_BE_REPLACED 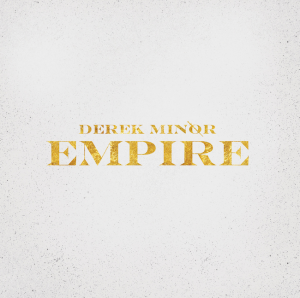 2015 has already launched as a pinnacle year for acclaimed rap artist, producer,and entrepreneur Derek Minor. As co-owner and CEO of Reflection Music Group (RMG), Minor is poised to impact the market with releases from an impressive roster of groundbreaking artists who share his musical vision, including Canon, Deraj, Tony Tillman, B. Cooper, & Chad Jones. Today, Minor unveiled his new album, EMPIRE, via RMG, and is preparing to kick off a two month run on the “From Now Until Forever” tour. END_OF_DOCUMENT_TOKEN_TO_BE_REPLACED 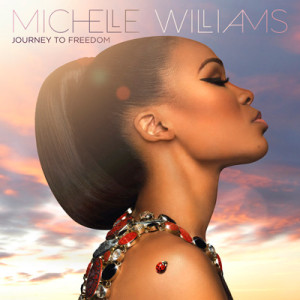 Grammy winning singer, songwriter and actress Michelle Williams‘ highly anticipated new album, Journey to Freedom, is already making a splash, with the new release topping iTunes Christian & Gospel Album Chart at #1! Out in stores everywhere Tuesday September 9th, the inspirational Journey to Freedom marks her fourth studio album, with Williams in the midst of a cross-country slate of appearances, including upcoming appearances in New York, Atlanta and more. END_OF_DOCUMENT_TOKEN_TO_BE_REPLACED


Things Get Greater for MERCYME As Single “Greater” Rises to #1 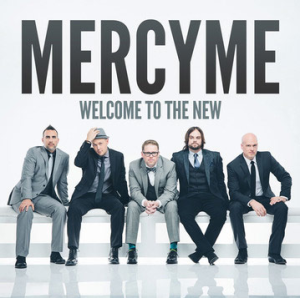 For GRAMMY® nominees and American Music Award winners MercyMe, things just keep getting “Greater,” the second single from the 6.5 million+ selling band’s latest project, Welcome to the New. Peaking at No. 1 on both iTunes Christian sales and SoundScan chart as well as hitting the Top 5 on Christian radio, “Greater” has also garnered 100% of the Billboard Christian AC radio panel spinning the song. END_OF_DOCUMENT_TOKEN_TO_BE_REPLACED 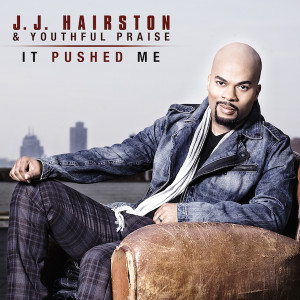 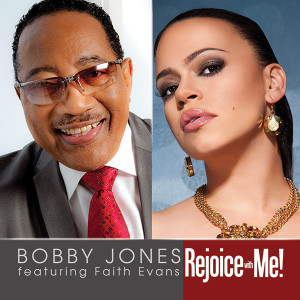 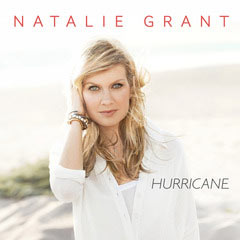 Five time GMA “Female Artist of the Year” winner Natalie Grant continues her consistent high impact presence on Christian radio with the release of her latest Curb single, “Hurricane.” Since its May 3rd launch, the single established tracking as the #1 ‘most added’ record across four Billboard Christian and MediaBase charts. END_OF_DOCUMENT_TOKEN_TO_BE_REPLACED 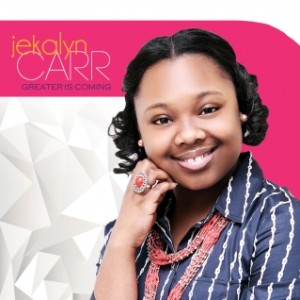 Powerhouse teen singer and speaker, Jekalyn Carr’s “Greater Is Coming” CD will be available in stores on May 21, 2013. (Lunjeal / Malaco) The album is available digitally today for pre-order on ITunes. END_OF_DOCUMENT_TOKEN_TO_BE_REPLACED